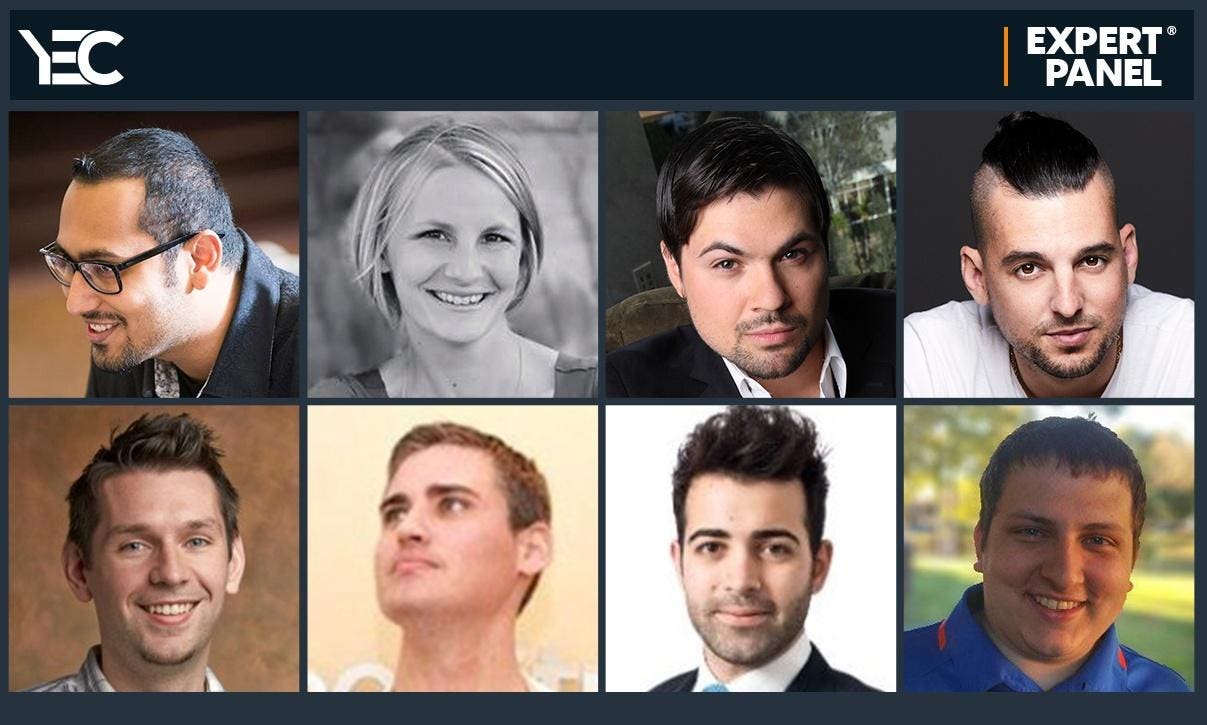 During the interview process, there are some red flags that will be immediately apparent to an employer. Unfortunately, there are also a few of them that may slip by unnoticed, and it’s only after the hire starts working that the company realizes they may have made an error.

These post-hire red flags aren’t the end of the world, though. By approaching the issue proactively and identifying the best way to mitigate any potential damage it may cause, this type of situation can usually be easily rectified. To help, eight members of Young Entrepreneur Council discuss some of the red flags that companies may not notice until later and how business leaders can properly respond to them.

One small but significant red flag is if a candidate communicates poorly, like if they don’t respond in a timely manner, give short and unhelpful answers or fail to give relevant information when asked. Working with someone who isn’t open and communicative can stall work and create frustration—now more than ever since much of the world has started working from home. You need to have a live conversation and bring up these issues. Give examples of what you believe is appropriate communication and inform them that you’ll be looking for improvements in the coming week. Some people are reticent and may need to feel more comfortable. If you feel that’s the case and that they are skilled, give them time and try to be more friendly so that they open up. – Syed Balkhi, WPBeginner

2. A Lack Of Enthusiasm For The Position

If a candidate lacks enthusiasm or curiosity for the position, they might not care as much about it as they let on. It’s okay not to care for every single aspect of your job, but it’s important to remain curious about it so you don’t experience burnout. If candidates fail to ask questions or don’t have the right attitude, it could be a problem further down the road. If you notice a lack of enthusiasm or curiosity after they’ve already been hired, it might help to have a separate meeting where you can break down the issues and come to a solution. –Stephanie Wells, Formidable Forms

3. A Habit Of Gossiping

Gossip and the propagation of rumors are usually the first red flags that come to my attention after making a new hire. If your new employees are already talking negatively about other team members within weeks of their hire, think twice about whether they’re worth keeping around. Chances are, their habits will get worse with time unless you have a strict conversation about gossiping early on. If you don’t address the problem early, you run the risk of creating a very toxic work environment. – Tyler Gallagher, Regal Assets

The toughest quality to gauge is how a candidate will fit into company culture. During interviews, they may be nervous or so laser-focused on making a good impression that you don’t get a true picture of who they are as a person. It takes time to see how they adapt and assimilate into the company. Unfortunately there’s no easy fix for this and you may have to make a tough decision to let someone go if they don’t seem to be pulling in the same direction as the rest of the team over time. –Justin Lefkovitch, Mirrored Media

Disorganization can be tough to spot during the hiring process. With enough preparation, a candidate can seem organized during multiple interviews. It isn’t until after they start the job that their true lack of organizational skills appears. Having disorganized team members not only hinders the productivity of the group, but it can also bring down morale. If communication is constantly dropped and deadlines aren’t met, people will get frustrated. That’s why it’s important to monitor workflow and office habits. If you see a team member’s office piled with papers, it might be time to have a talk. Encourage your team to stay organized regularly and give them resources to do so. We use several different apps to organize our schedules and tasks. This goes a long way to keeping everyone unified. – Shaun Conrad, Guitar Repair Bench

6. A Lack Of Tech Knowledge

A lack of tech knowledge is always a hidden red flag that causes major problems later. As an internet marketing company, we expect an understanding of computers in general, but that isn’t something that naturally comes up in conversation. If a new employee is struggling with basic computer issues, training can make the problem better, as well as setting up browsers and desktops to be minimalist. However, it’s better to require a technology test before hiring a candidate to prevent being put in a situation where you’re teaching basic tech skills. Ask top candidates to record their screen and complete an outlined set of tasks so you can be sure they are savvy and quick on the computer. Bonus: don’t tell them how to record their screen—it’s like a test within a test. – Peter Boyd, PaperStreet Web Design

Anyone can turn up to an interview on time and submit any necessary information when asked to, but to be punctual on the job and good at managing one’s time isn’t something you can check on a CV. Checking a candidate’s references can help with this, but it is possible that, from the get-go, a new hire might be missing deadlines and lack the required punctual attitude. The best way to proceed in this situation is to approach them gently. Let them know in a semi-casual conversation that you have noticed that they might not be meeting departmental standards and then give them the opportunity to fix their behavior. It is possible that their previous working environment had different attitudes toward punctuality, and new hires will usually be eager to make the right impression. –Ismael Wrixen, FE International

You may notice after a week or two that your new hire is falling behind on their assignments. This could be a sign that you’re dealing with a procrastinator. Instead of letting the problem get worse, schedule a one-on-one with the employee and get to the root of the problem. If it turns out that they had a bad week, you can adjust their schedule and help them get on track. Even if you find that you’re dealing with a procrastinator, you can work with them and hold them accountable, and they may have the potential to become a superstar employee. – Chris Christoff, MonsterInsights