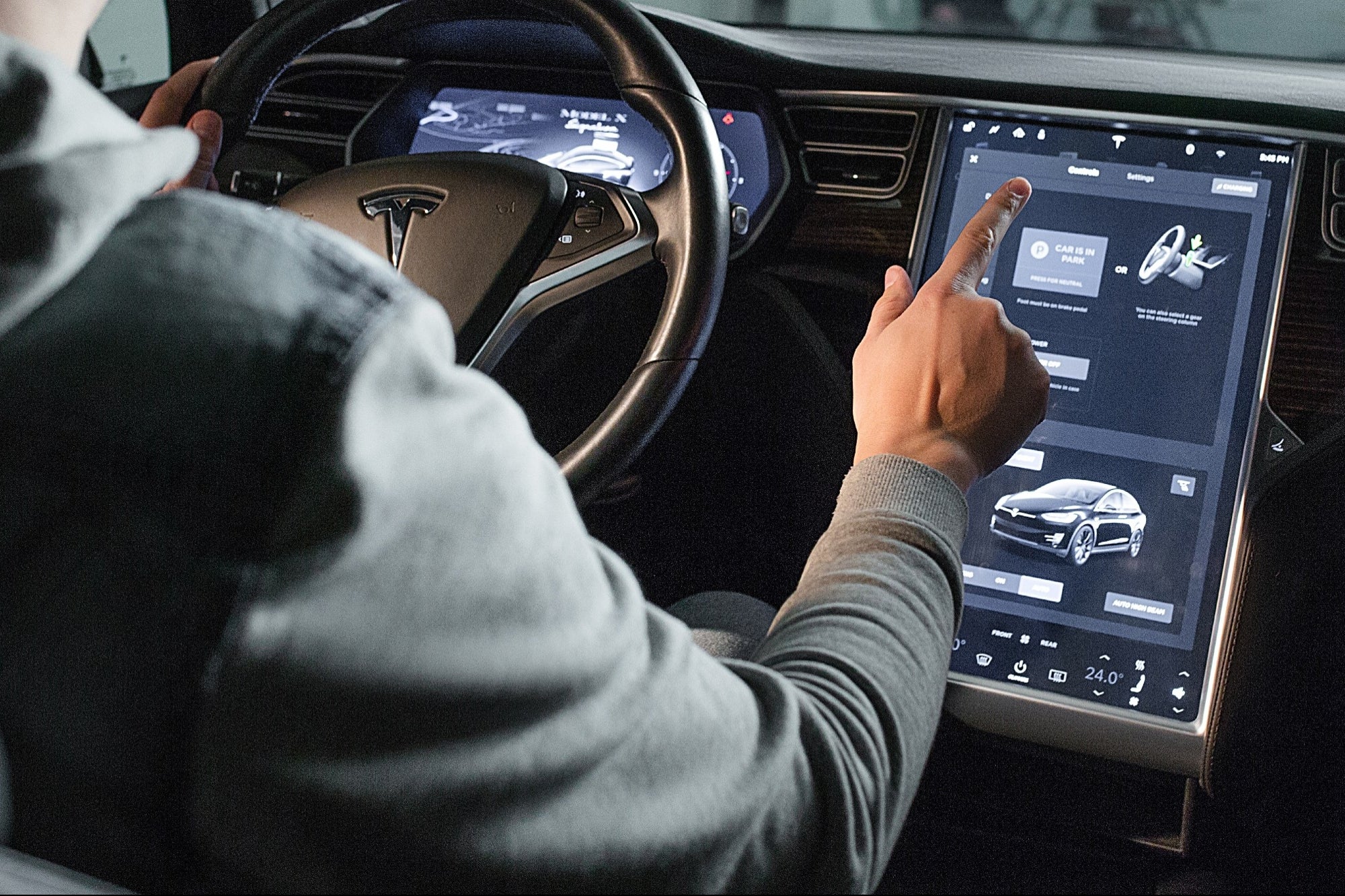 The rivalry of the company of Elon Musk , Tesla with Apple could reach a “deal” or something similar. According to reports on Twitter, the car company will include Apple Music to its entertainment service.

In Tesla vehicles, there is a central screen that is almost a computer, which can carry out multiple tasks.Spotify is already available in the system to entertain the crew. 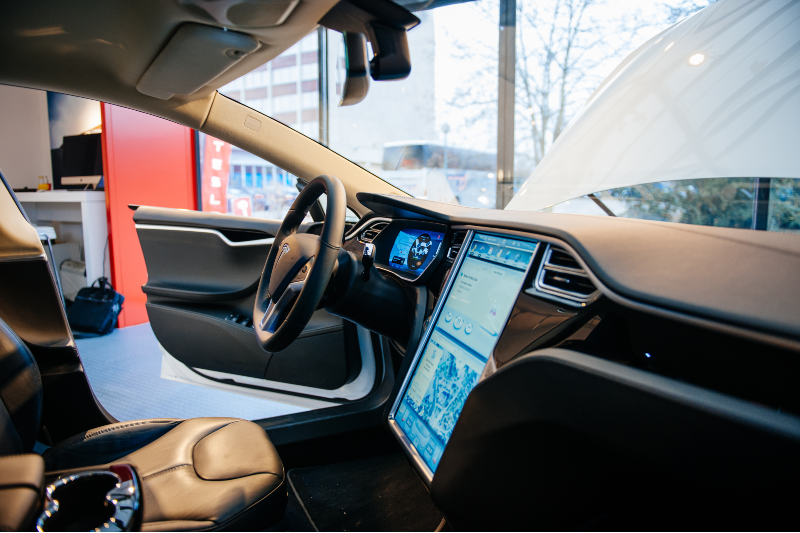 However, thanks to an image posted on twitter by a user, Green (a hacker who analyzes the tesla system updates), it can be seen that Apple Music is among the options but still does not work.

Looks like more media sources are coming soon. Though it’s not quite there yet.
The icon in UI is wrong, but the correct on is already populated. pic.twitter.com/dmavYUvuh7

At the moment, there is still no official announcement regarding when the service will arrive to the vehicles. But Apple isn’t the only one about to be a part of Elon Musk’s board. Also in the crosshairs are Tidal, Amazon Music, and Audible , an audiobook service owned by Jeff Bezos’ company Amazon.

This is linked to the desire of tycoon Elon Musk to incorporate video games in Tesla cars in the future, and thus increase entertainment options. He has even said on his Twitter account “entertainment will be essential when cars drive themselves.”