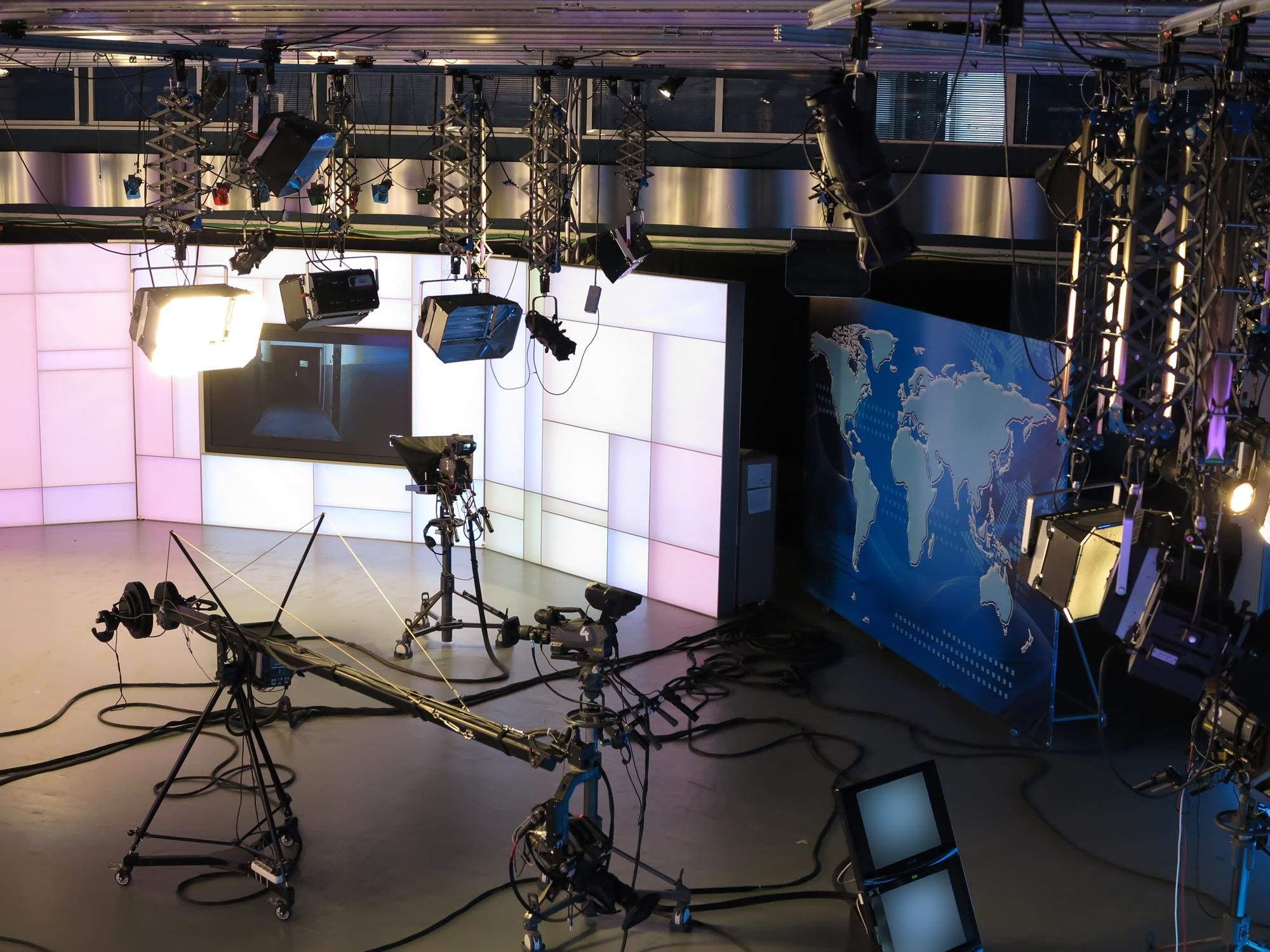 How’s your TV watch time been? Don’t sugarcoat it – you know it’s been more than usual. With nothing to go out and do and all the reasons in the world to stay home, our TVs have kept us more engaged than ever. As entrepreneurs are constantly looking for opportunities in the midst of confusion and crazy times, some have been taking full advantage of the surge in TV watch hours.

To those fairly new in PR, landing a segment on prime time television seems near impossible. But, it’s actually not as hard as we think it to be, and current times make it even easier to land a prime time spot when views will be high. According to the Wall Street Journal, daytime television has seen a hefty spike, especially in the hours of 1-4pm (when usually, viewers would be at work rather than at home with their remotes). There’s never been a better time to take advantage of television networks’ need for compelling content. With over 4,350 shows and counting, the host of on the Wellness Hour TV Show, Randy Alvarez, shared how to get featured on a similar television show  – and why it’s so important to take advantage of current times to do so.

The Power Of TV Marketing

In line with the rumor that ‘print is dead,’ many worry the same about TV. With streaming services like Netflix offering advertisement-free television for under $10 a month and social media apps offering hours of tantalizing entertainment, the thrill of sitting in front of a television seems to be a thing of the past. However, Americans want to be tuned in – now, more than ever. Sometimes, this even means that they’re both on their phone and watching TV at the same time. It’s easy for any laptop entrepreneur to plug into a lot of different mediums.

A note here: Gen Z and younger generations do tend to prefer their smartphones over the bigger screens (with statistics from Marketing Charts stating that “18-34-year-olds spent almost three times as much time using apps and the web on smartphones alone than watching traditional TV). However, TV marketing is powerful for those aged 34+, but the younger generation shouldn’t be entirely left out, either. They’re still watching, even if they’re in the smaller demographic.

“The proof is in the return on investment and the incredible results we’ve seen,” Alvarez observed. “It was when I started conversing with one of my previous guests who is a doctor that we first explored the idea of TV marketing on my show. The price was $150 USD for a thirty minute segment, which they initially said no to,” Alvarez noted. “They actually thought it would cheapen his reputation – which should always be a consideration when thinking through forms of PR and how to brand yourself. But, since other mediums weren’t moving the needle forward in the way his team wanted them to, they went for it.

“That ended up being one of the most lucrative moves of his career, with an ROI of over $200,000 in revenue off of it,” Alvarez explained. “‘I’ve been an even bigger believer in the power of TV Marketing ever since I saw that from his segment. The ROI we are continuing to see right now is a small investment for prime time television in L.A. – which puts your face in front of approximately 5.7 million households.”

To be clear: a TV segment does need to be educational, entertaining, and/or informative, over and above working as billboard space. Landing a TV segment isn’t a free pass to sell in front of millions. That’s what a commercial is for. “When pitching yourself for a segment, it has to be clear that the content is not centered around selling,” Alvarez informed. “Even if you land the segment then go in the direction of selling, you’re dead in the water. Viewers will ‘mute’ or move to another channel. That’s not what they want to see.

“However, you can sell implicitly by tailoring to viewers’ emotions. What we’ve found works best is to take both an educational and an emotional angle. For example, since we interview and feature primarily doctors and dental professionals, informing audiences about procedures and patient stories through the lens of seeking to educate while also taking them along an emotional storyline has been quite effective.”

Some worry that viewers have heard it all before, especially if experts in their industry have been on before. Alvarez says that sometimes the very best segments are the ones that are hyper-specific. “When thinking through your pitch, be super-targeted. For example, if you’re a physical therapist, focus on how to alleviate knee pain, or another part of the body. If you’re outside of the realm of healthcare, and you’re in an industry like skincare, focus on the best skincare regimens to protect aging skin. The more hyper-targeted and specific you are, the more memorable you’ll be – for both the networks that you’re pitching to and to viewers.”

MORE FROM FORBESTapping Into Health To Excel In BusinessBy Stephanie Burns