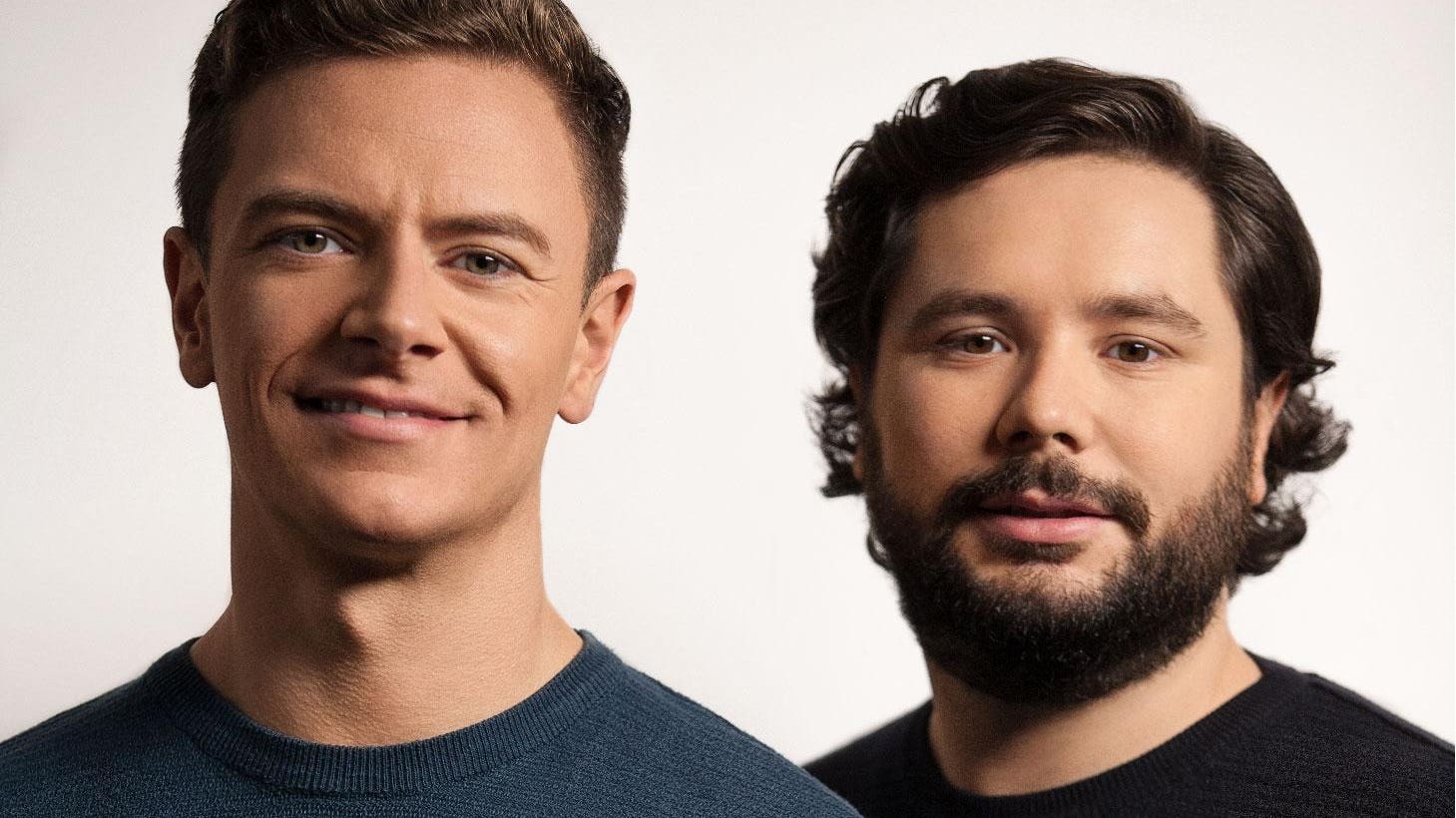 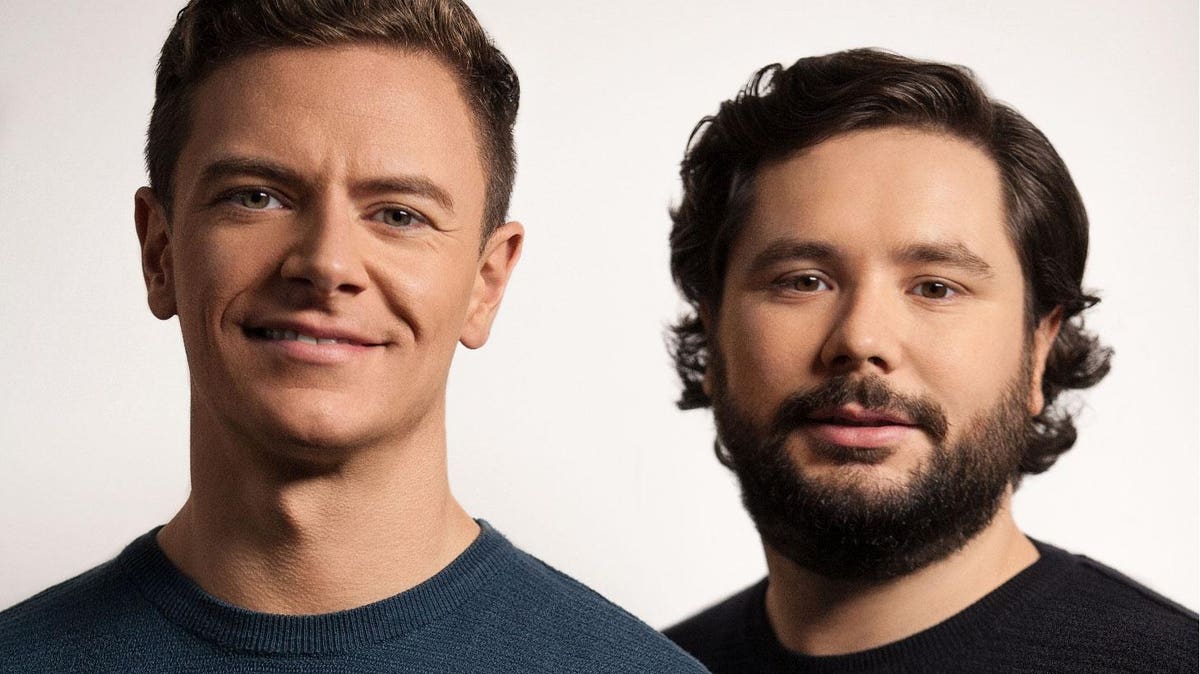 Tom McGillycuddy and Matt Latham met in 2010 on the first day of a graduate trainee scheme at a leading bank, but both rapidly decided that the mainstream financial services sector was not for them. “It just didn’t seem to make investment accessible to the people I’d grown up with, and I increasingly felt that I wanted to do something that was actively positive for the world,” McGillycuddy recalls.

A decade later, McGillycuddy and Latham have just announced a £2.5m fund-raising round for tickr, the impact finance business they launched in 2019 to make good on those ambitions. The funding comes from Ada Ventures, the London-based venture capital fund that specialises in working with founders and markets that have been overlooked by other investors.

That other backers have not seen tickr’s potential is surprising. In many ways, this is a business for our times. Even before the Covid-19 pandemic, socially-responsible investment was growing at pace, but the crisis appears to have put rocket fuel into the movement, as people have become increasingly aware of the fragility of society and the interconnectedness of the world in which we live. Money flowing into funds with an environmental, social or governance (ESG) tilt has doubled, by some estimates, over the past year.

However, McGillycuddy is keen to point out that tickr is not simply an ESG investment service. He sees tickr in the context of his original frustrations about financial services – as offering something that will both inspire millennials to engage with finance in a way they have not done before, and drive societal good. “We want to be the single platform where people can come to have a positive impact on the world while also earning a financial return.”

The service, accessed via tickr’s app, therefore spans three disciplines. Users certainly can use tickr to make socially responsible investments, with a range of opportunities to put their money into funds and companies offering social and environmental impacts alongside financial returns. But tickr is also launching a spending channel, which customers can use to assess – and improve – the impact of the decisions they make as consumers. And it also offers offsetting, enabling users to balance their carbon footprints by supporting a range of projects that reduce carbon emissions.

McGillycuddy believes tickr will appeal to the growing number of people who believe there does not have to be a trade-off between doing well and doing good. “For one thing, I’m not sure that trade-off exists – we are generating genuinely market-beating returns,” he argues. “But it has certainly not been an impediment to growth – we’ve seen our funds scale even faster than non-impact businesses.”

The numbers bear him out: tickr now has almost 100,000 customers, with numbers growing at a rate of 20% a month; assets under management are rising even more quickly, at 30% a month, with the average customer investing £295 a month through the service.

Nor did the pandemic disrupt the company’s growth – and McGillycuddy shares the view that Covid-19 will prove to be a tipping point for ESG and impact investment. “It sometimes takes the most serious situations for people to think about whether the financial system is fair,” he argues. “We believe that within the next five to 10 years, impact investing will just be called investing; it’s the only way our generation wants to invest.”

The funding from Ada Ventures will now help tickr to scale at an even quicker rate, with McGillycuddy looking to recruit in order to support the business’s activities in areas such as customer acquisition and marketing. “We need more amazing people,” he explains.

Matt Pennycard, a founding partner of Ada Ventures, believes tickr is tapping into a rich vein. “tickr’s customers understand the truth that doing the right thing with your money should also be rewarded with the best financial returns,” he says. “Financial institutions on Wall Street and in the City have started to realise this; tickr is democratising access to the same thinking for any individual investor.”

Pennycard is putting his money where his mouth is in more ways than one. Not only has Ada put funding into the business but he and co-founder Check Warner have also invested their own money on the platform. “When we first spoke to Tom and Matt in early 2020, this was an interesting idea,” he reflects. “A year later, tickr customers have proven their point, which is reflected in the extraordinary growth of the company.”