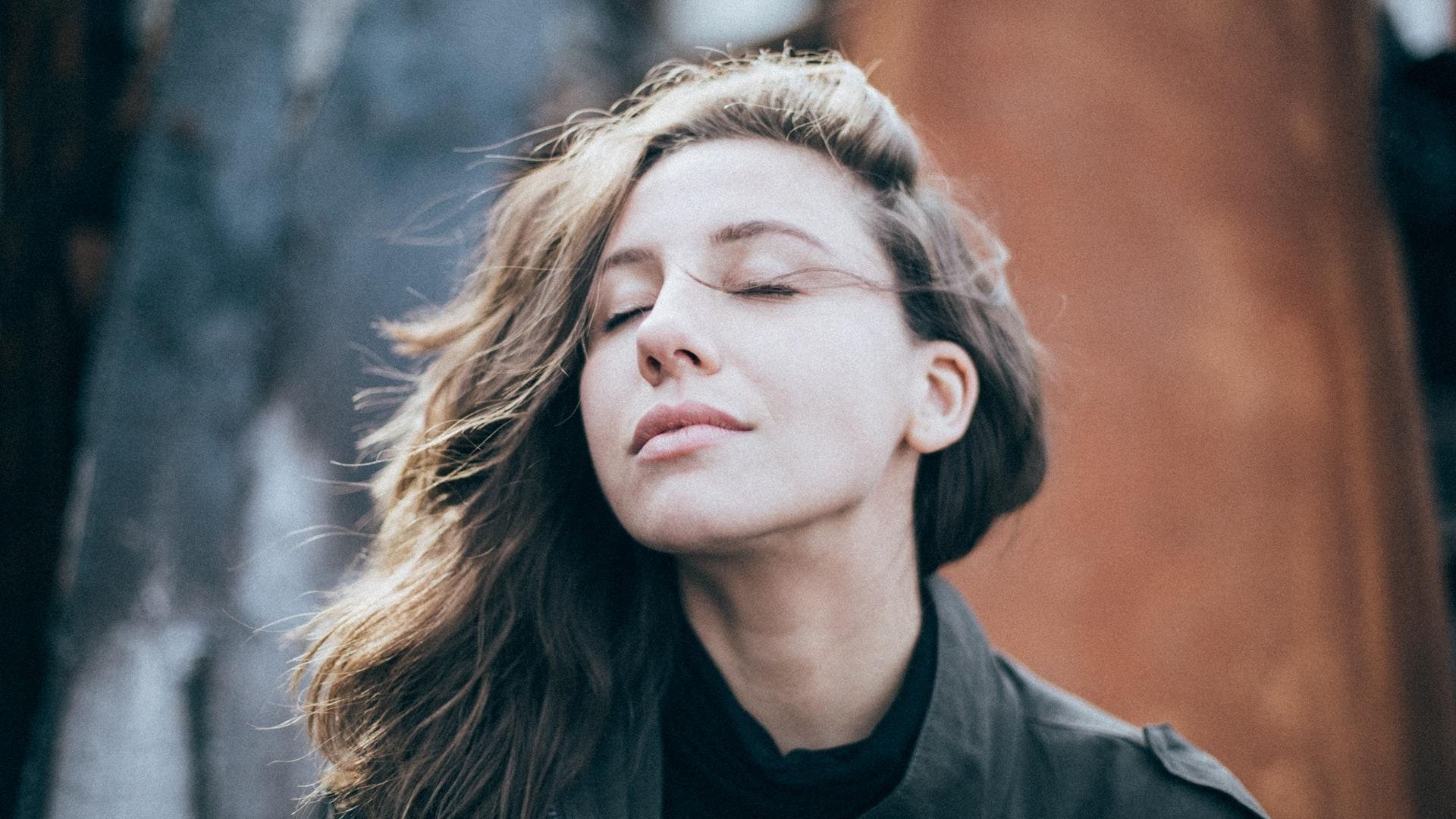 When you get annoyed at work, or in any situation, the root cause is nearly always the same. Are colleagues asking you things they should already know? Clients disturbing you during deep work or after hours? Perhaps you’re not seeing the quality you expect. It might feel like, unknowingly or otherwise, those around you are constantly overstepping a mark.

They might well be. But the issue is that you haven’t defined that mark clearly enough. Your frustrations and annoyance come from a lack of boundaries.

If someone texts me at 3am, I won’t wake up. Why? Because my phone will be off. It’s a boundary. I understand that I own a buzzing device with the power to disturb my sleep, but I’ve decided that whatever my friends have to say at 3am is not as important as resting. Similarly, if I text someone at 3am, I’ll assume that they will read it whenever they wake up because they have set their own boundaries.

But that’s an obvious example. In practice that’s not always that simple. If you’ve ever experienced a “can I call you back, I’m in the middle of something?” response or someone talking to you whilst they’re distracted, you’ll be well aware that boundaries aren’t always put in place effectively. Herein lies the problem.

The right level of available

Great leaders want to be exactly the right level of available. Not so little that someone is left wondering what to do but not so available that they are asked about every small detail and their team becomes overly reliant.

Some leaders have what they call “office hours”; dedicated time each week or fortnight where they make themselves available to their team. However, one CEO I know is distracted within his self-defined office hours. He calls people whilst driving instead of giving his full attention. He turns up late to appointments and isn’t present when his team bring ideas or blockers forward. He’s frequently annoyed that they continue with their plans without explicit approval, not realising that he had the chance to comment. He’s annoyed when they bug him out of office hours, not realising that it’s because they’ve lost their meaning.

At one of the big four accounting firms, new recruits are taken on a year-long graduate scheme that’s the business equivalent of a Navy SEAL’s “hell week”. Both have the same goal: to break you. The accountancy firm has taken on far too many graduates than it needs long term, so it becomes a survival of the fittest. Cases are piled up onto their schedule and workload mounts. It’s no longer a 9-5. Or is it? In Navy SEAL training, budding SEALs have to put their minds and bodies through daily endurance challenges involving physical heavy lifting, endurance, and cold exposure. It’s impossible. Or is it?

In each scenario, those that win are those that set the best boundaries. The exceptional graduate limits the time she spends talking to colleagues, or being distracted, or doing anything other than her best work. She opts out of lengthy meetings and doesn’t email through the evening. She does the most important thing on her list first, with no exceptions. She turns her internet off whilst she’s concentrating. She cultivates positive working relationships with her juniors and seniors and becomes known as excellent. She expects that others will overstep the mark constantly, but she’s planned for it, so it can’t shock her.

The Navy SEAL trainee decides what will deter him and what won’t. From former Navy SEAL David Goggins, who went through Hell Week three times, “You can will yourself to do almost anything you want.” Those that overcome hell week have set boundaries on what will and won’t get to them. The shouting instructors? Not a problem. The cold sea? Bring it on. Ten miles of running followed by drills? Sure. As long as they have control over their own mind they won’t quit, and nothing can annoy them or provoke a reaction.

In a work scenario, it’s similar. Productive teams know who is working on what and why. They understand where the responsibility of every puzzle piece lies. They take ownership over their sections and see each facet through to completion. They respect the boundaries of others but more importantly they create their own.

The next time you’re annoyed at an email or a request, work out why. Are you being asked to do something that you have since delegated? Are you answering a question you have answered before? Are you making yourself too available and training helplessness?

Perhaps you haven’t defined your mission and how you’re working towards it, so others assume you have free time. Perhaps you haven’t let go of projects, so the client assumes you’re the lead. Perhaps the responsibilities of each party have not been clearly defined so you feel like you’re picking up the pieces.

A lack of boundaries is the reason that anyone becomes annoyed at work. Find and define yours for productive relationships and a flourishing business.