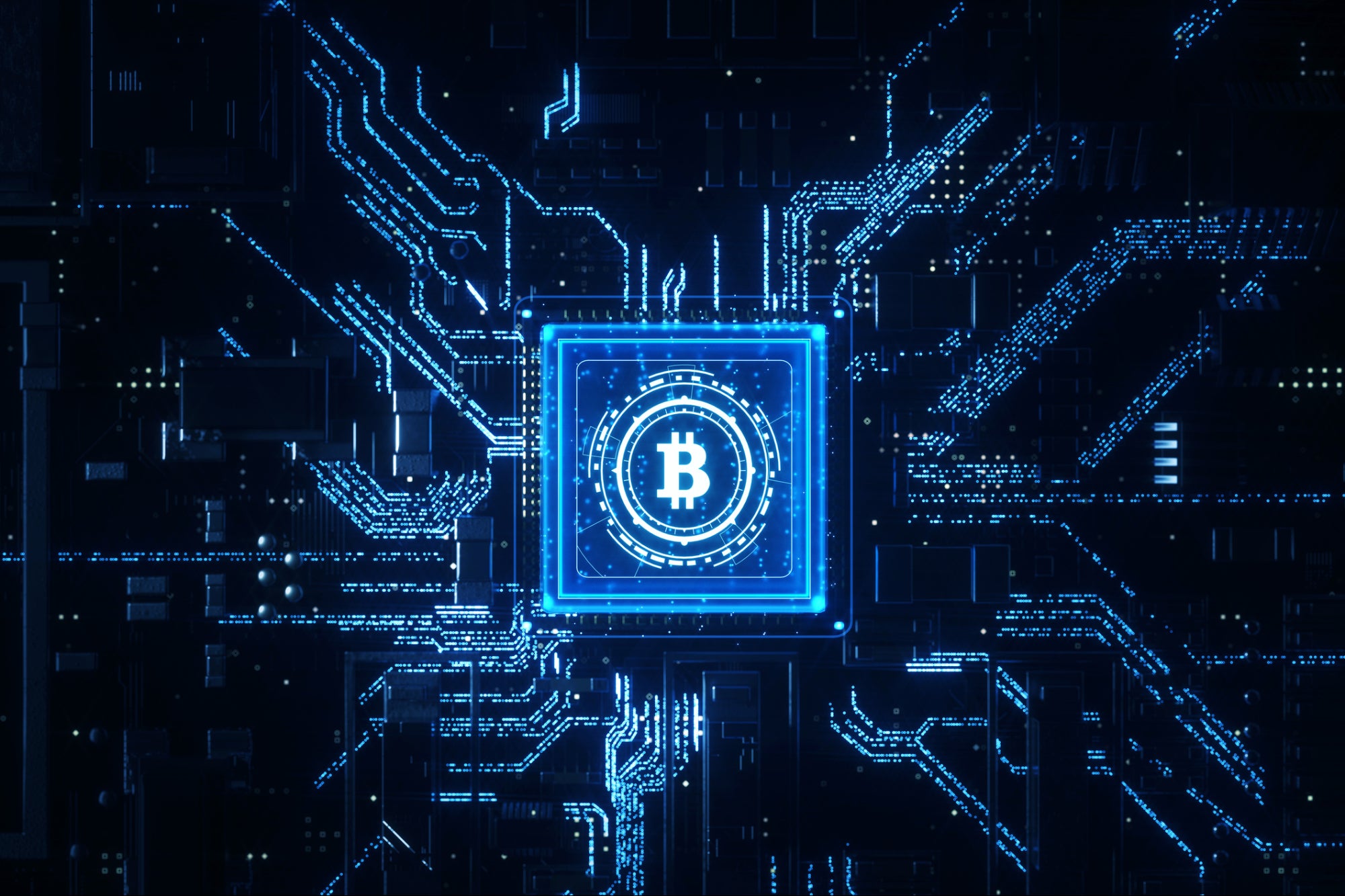 Square Inc., the payments platform headed by famous Twitter CEO Jack Dorsey,has announced on October 8 that they had invested 1% of their total assets in Bitcoin. This sizable investment of around $50 million, about 4,709 Bitcoins, made a lot of noise both with the crypto sphere and with the general public.

Any investment of such a sum could probably be explained in great details through series of articles about the strength of Bitcoin’s fundamentals, the state of the global economy, Square’s interest as a payment company in arguably the most discussed innovation in the financial sector this century, and many other factors.

There is one word though that represents more than anything why Square invested in Bitcoin: decentralization.

Square’s CFO Amrita Ahuja explained in the official press release that “we believe that bitcoin has the potential to be a more ubiquitous currency in the future”. Square’s CEO had alreadysaid back in 2018 that “Bitcoin, for us, is not stopping at buying and selling. We do believe that this is a transformational technology for our industry and we want to learn as quickly as possible.”.

The timing of this purchase is important though. As detailed in the whitepaper Square released to show other companies interested in making similar investmentshow it should be done, Square is interested in Bitcoin in the long run due to its fundamental nature as a decentralized asset.

What Does It Mean?

There is another very important word, not only in Bitcoin but also particularly in today’s global economy, a word we’ve heard from investors, politicians and journalists alike perhaps at no time more so than afterFederal Reserve Chair’s Jerome Powell speech which announced the new directions for the American economy following the coronavirus crisis: inflation.

Any centralized currency is subject to inflationary policies by its central bank. If a central bank chooses to print enormous amounts of currency to fund the state, the overall value of the currency falls. This is even deadlier in smaller or more fragile economies, as is shown in countries such as Brazil, Argentina, Venezuela, Pakistan, Angola, Zambia, or Pakistan where Bitcoinstands at its all-time-high value compared to the local currency due to the high amount of inflation that has plagued these countries in the last few years (impressive considering a Bitcoin is worth around $13,000 at the time of writing while the all-time-high in the American dollar is just above $20,000).

But the risks of inflation for even the most well-established economies in the world are now very real. The current crisis has driven debt and public spending through the roof for most well-established economies and some very inflationary policies are discussed for the near future both by the Federal Reserve and the European Central Bank. While Jerome Powell has already said the Fed would consider negative interest rates on government bonds as a tool, these have already been in use in several big economies such asDenmark, Japan, and Switzerland.

In the United States, these rates are currently at 0.25%, which means that even with a generously low estimate of 1% inflation per year, an American buying $100 worth of government bonds stands to lose money. And there is simply nothing we can do about it.

Related: Should You Invest in Bitcoin and Cryptocurrencies? Experts Share Best Practices in a Volatile (Yet Maturing) Market.

The era of decentralization

In these circumstances, many investors will certainly look for what we call a “hedge” to inflation. As long as an asset is centralized, it is subject to manipulation by whoever is in charge of issuing it. The Fed is well within its rights to decide to increase money printing to fund government spending, especially during difficult times such as a global pandemic. But as an investor, you would be foolish not to look for investments that will produce returns or at the very least keep the value of your hard-earned money.

As debt inexorably rises, Bitcoin offers something new to the game. As a decentralized asset, no one is in charge of it and no one can issue more of it. There are a bit more than 18 million Bitcoins right now and there will never be more than 21 million. Once the last Bitcoin is “mined”, there will always be a fixed, limited supply of Bitcoin and if you have one Bitcoin, you will always have a fixed 1/21.000.000 of the total market capitalization.

Bitcoin has had a reputation of a volatile asset, a dangerous bet. But I believe that the fundamentals of the asset are everything but that. The decentralized architecture relying on blockchain technology is all that is necessary to ensure that the asset will never be debased or that some central authority dependent on error-prone humans will make decisions about inflationary or deflationary measures.

More and more companies are realizing this and adapting their approach to Bitcoin. JPMorgan, whose CEO was well known forcriticizing Bitcoin in 2017, has recently declared that the long term potential of the asset wasconsiderable and that while similar to gold as a “safe haven investment”, it had more ease of use and procurement than its yellow competitor. Microstrategy CEO Michael Saylor also announce on September 14 that his company had bought anadditional $175 million worth of Bitcoin (bringing the company up to $425 million worth of Bitcoin).

As trust in central banks is eroding in the context of the current economic crisis, investing 1% of total assets in Bitcoin is a smarter bet than most realize, easier to do than most realize and the last few months have seen the asset fare very well as it is now up to its highest level since 2017. For more information, readSquare’s whitepaper on their own investment.

Related: How to Buy, Sell and Keep Track of Bitcoin