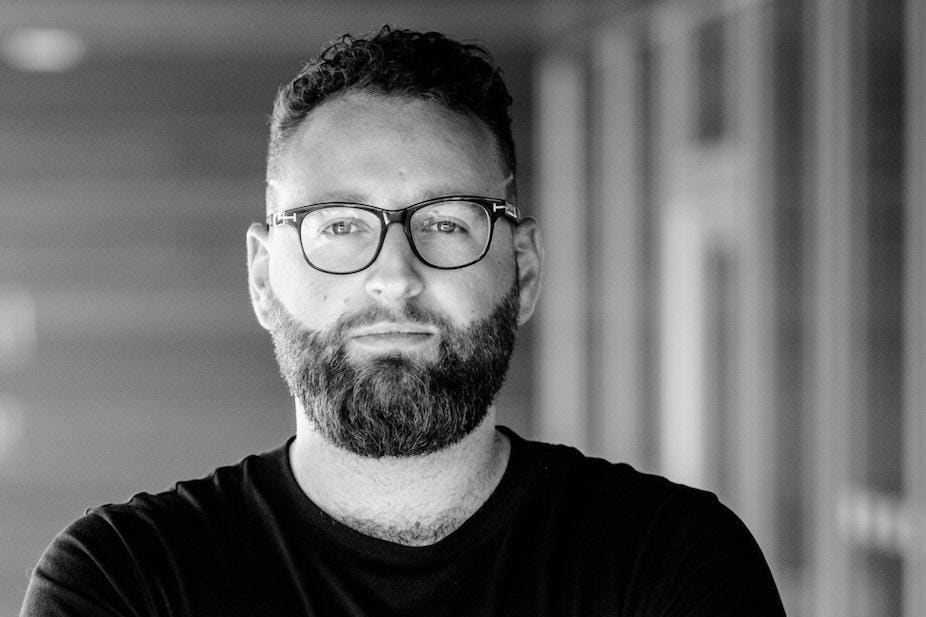 Being well networked can make life – or perhaps more accurately, progress through life – a whole lot easier. Take the process of starting, running, and growing a business. If you grow up in an entrepreneurial family not only will you have brothers, sisters, cousins, uncles and parents who can provide advice, contacts, and very often financial support, you’re also likely to have a much wider community of investors, business owners and advisers. Thus, the world of the entrepreneur is one that is relatively easy to access. Those who don’t come from that kind of background can always build their networks, but it takes time, effort and a willingness to step into the unknown. In other words, it’s tougher.

And apparently, it’s not just founders who suffer from the “network” problem – it can also affect investors. When Roei Samuel sold his esports company, RealSports to GFinity at the age of 23, he began to look around for angel investing opportunities. But as he discovered, it wasn’t that easy to source deals. “I quickly found there were some issues with investing,” he recalls. “The same deals were going to the same investors.”

In other words, connected investors were able to identify opportunities that weren’t visible to prospective angels who fell outside the best networks. Meanwhile, many founders were struggling to get on the radar screens of angels.  A familiar story.

Samuel’s solution was to create a three-sided marketplace that would match not only angels and founders but also a community of NEDs, mentors and business advisors. Co-founded by Samuel, Nathan Weekes and Sam Luckett the platform – dubbed Connectd – launched at the beginning of 2020 and has just come out of beta.

Our Old Friend The Algorithm

So how does it work?

Well, not surprisingly, it utilizes our old friend the matching algorithm. As Samuel explains, angels sign up and set out the type of companies and sectors they are interested in. Once that’s done, they are matched to founders who have themselves provided details of their business plans. Prospective NEDs and business advisers go through a similar process. After matching, the parties can communicate through on-site messaging. Thus, a founder can hook up with a funder, NED or adviser and vice versa.

Samuel says the appeal to investors lies in the visibility of deals. “If you are a first-time angel you can go onto the platform and get good access to deals. And you’ll be able to access a diverse group of businesses,” he says.

That diversity is a key part of the Connectd proposition. Angels who join syndicates will often have a limited number of deals presented to them. And in Samuel’s experience, the prospects are often chosen because of eligibility for tax breaks under the United Kingdom’s Enterprise Investment Scheme (EIS) and Seed Enterprise Investment Scheme (SEIS).  He says his platform frees investors to choose from a bigger pool of companies.

On the other side of the coin, he says founders can meet prospective investments without having to pay finder’s fees to brokers. “A founder may not have a personal network and brokers can charge £10,000 or £15,000 for introductions.” In addition, it provides a mechanism for meeting investors that may appeal to certain business owners. “There are founders who are great with technology,” he says. “But they don’t like pitching at demo days or pitching events where the atmosphere can be a bit Dragons Den (Shark Tank).” Meanwhile, advisors – perhaps at an early stage – can pitch their services without having to go through headhunting agencies. agencies.

As things stand, the fees are a modest £20 a month, allowing low-cost access to talent and capital. But will it find a bigger niche in a corporate finance marketplace that has proved itself to be innovative over the last ten years? For instance, equity crowdfunding platforms also match companies not only with “armchair investors” but also professional angels and VCs.

“Crowdfunding is different,” he says. “It tends to be about marketing as much as anything. We are about matching founders with strategic investors.”

That’s probably open to argument. Crowdfunding certainly can be a marketing exercise aimed at bringing in a diverse group of small shareholders who also act as ambassadors, but often angels and VCs also invest in tandem through the platforms.

Nevertheless, Connectd does provide an alternative and perhaps will help to create a more diverse investment, fundraising, and business support ecosystem. There is certainly a need to attract more people to angel investing and a platform like this may help aspirants to connect with a broad range of founders.

Samuel says one manifestation of this is a flow of funds to female and ethnic minority-led teams.  He cites  Electricmiles – an all ethnic minority founded business – that made its first raise through the platform and female-led mybespokeroom.com.

It is early days, though. Connected currently has “hundreds” of subscribers, suggesting there is a way to go in terms of growing the platform. Revenues, however,  have been growing by 21 percent month on month since launch and there are plans to scale up not only in the U.K. but in overseas markets.