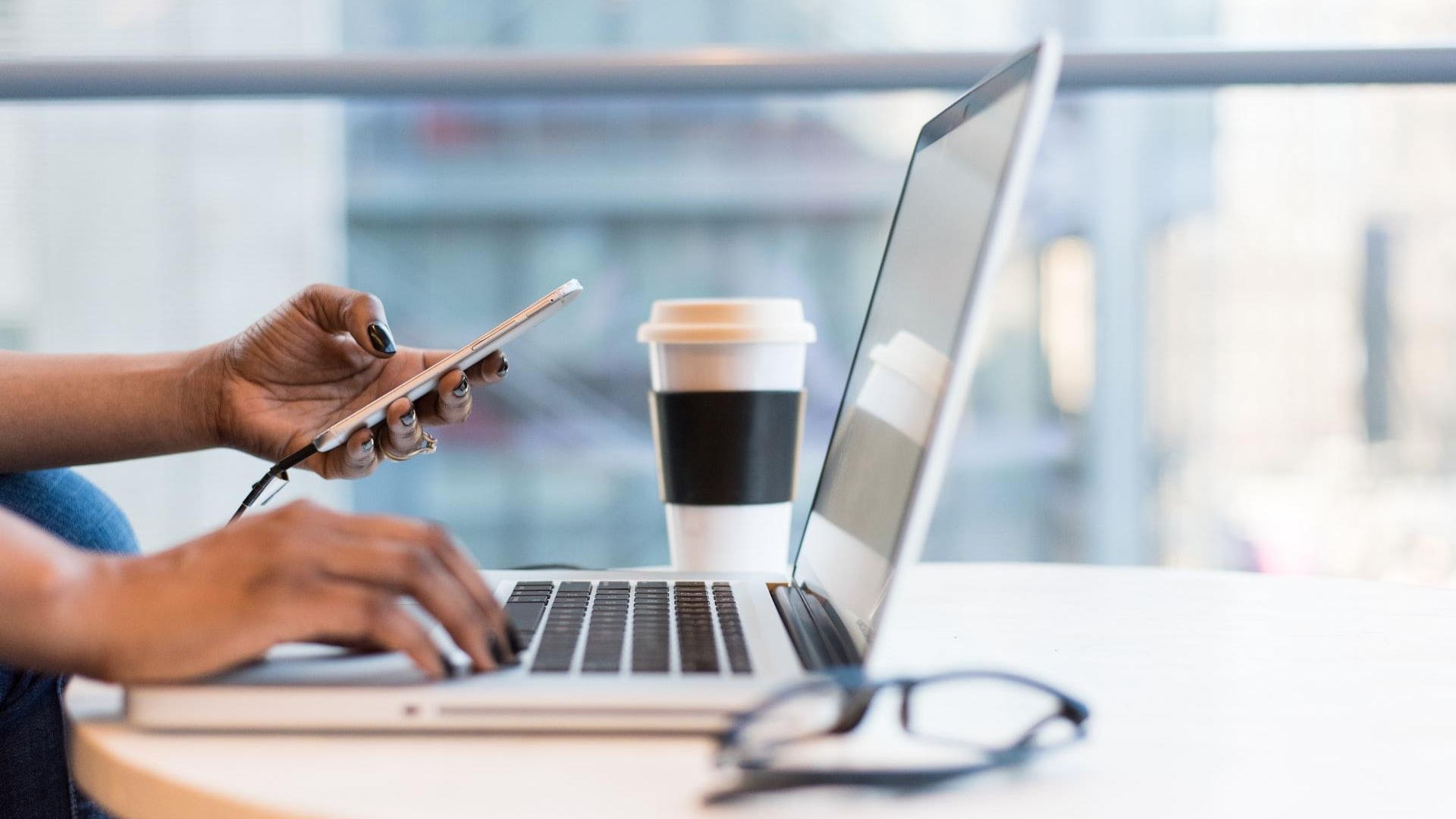 There are many studies on romantic relationships but only a few longitudinal assessments; those that go back after a long period of time to see which of the couples are still together. The most significant of these found one common factor in relationships that stood the test of time. This study and its findings have implications for business, too.

The secret to long and happy relationships is the same at work and home. Here’s what the research says.

John Gottman began his research in 1986 when he set up the “Love Lab”. There, he invited couples in and hooked them up to electrodes whilst asking them a series of questions whilst they were sitting next to each other. After questioning, he secretly labelled them masters or disasters. He found that the masters were still happily together after six years. The disasters had either broken up or were very unhappy in the same relationship.

When the data was analysed, it was clear: physiology. The way that humans function at a biological level. Those couples that stayed together, the masters, were relaxed around each other. Their cortisol levels when interacting were low, which translated into feelings of connectedness, comfort and trust; the foundation of their relationship. The study found that even when these couples were arguing, they showed warm and affectionate behaviour.

The disasters told a different story. Their electrodes’ data showed that even though they might look composed, that they were regularly in fight or flight mode. They felt on edge. They, perhaps subconsciously, felt they would be attacked at any moment and they attacked in return. They could not relax around each other because they might suddenly have to defend themselves or think quickly for an answer. It meant their cortisol levels and resting heart rates were elevated throughout the day and caused further anger.

Two people regularly putting each other in fight or flight mode is not sustainable for any relationship: romantic or otherwise. I imagine when those couples broke up, they felt a wave of relief; like they were free. Think of the couples you know and those that seem to always be getting at each other. Gottman would label them disasters.

What does this mean for work?

The study can translate into a work context. As a leader, cultivating long and happy work relationships does not involve putting people on edge and causing them to remain in fight or flight mode throughout their day. A leader’s job is to put people at ease to enable their best work to happen, not darken the room with their stormy demeanour.

If you’re working in an open-plan office and continuously being disturbed, you’ll be poised and ready for the next disturbance. If your company has meetings labelled “urgent” or irate emails sent around internally, you’ll likely have higher cortisol levels. If you’re around erratic behaviour or someone utilising shock tactics, it could put you in a different state of mind and cause you to become angrier.

Maybe at first it’s exciting. Crushing lows and thrilling highs. Urgent calls. Shouting orders. High stakes. But constantly being on guard, worried about making mistakes or being ridiculed takes away from passion and creativity. It’s unsustainable over the long term and there’s a way of operating without it.

What can you do?

Aim to put people at ease, not on edge. Set your boundaries and respect the boundaries of others. Have some perspective: is it really urgent? All-caps, the word “urgent”, the phrase “ASAP” and frantic conversations might be doing the opposite of their intention. Give constructive criticism in private, not in front of a room full of peers.

When teams are on the same page, they thrive. When individuals know what is expected and the part they play in it, they are equipped to do their best work and it’s in their hands if they do. Fictional character Mary Poppins was “kind, but extremely firm” but The Simpsons’ Mr Burns “employs relentless and ruthless tactics to get whatever he wants.” Who would you rather work for? Which demeanour would bring out your best self?

Cortisol levels and resting heart rate when spending time in each other’s company is the difference between relationships that thrive and those that don’t survive. Applying the study to work relationships can lengthen their duration and set them up for success.