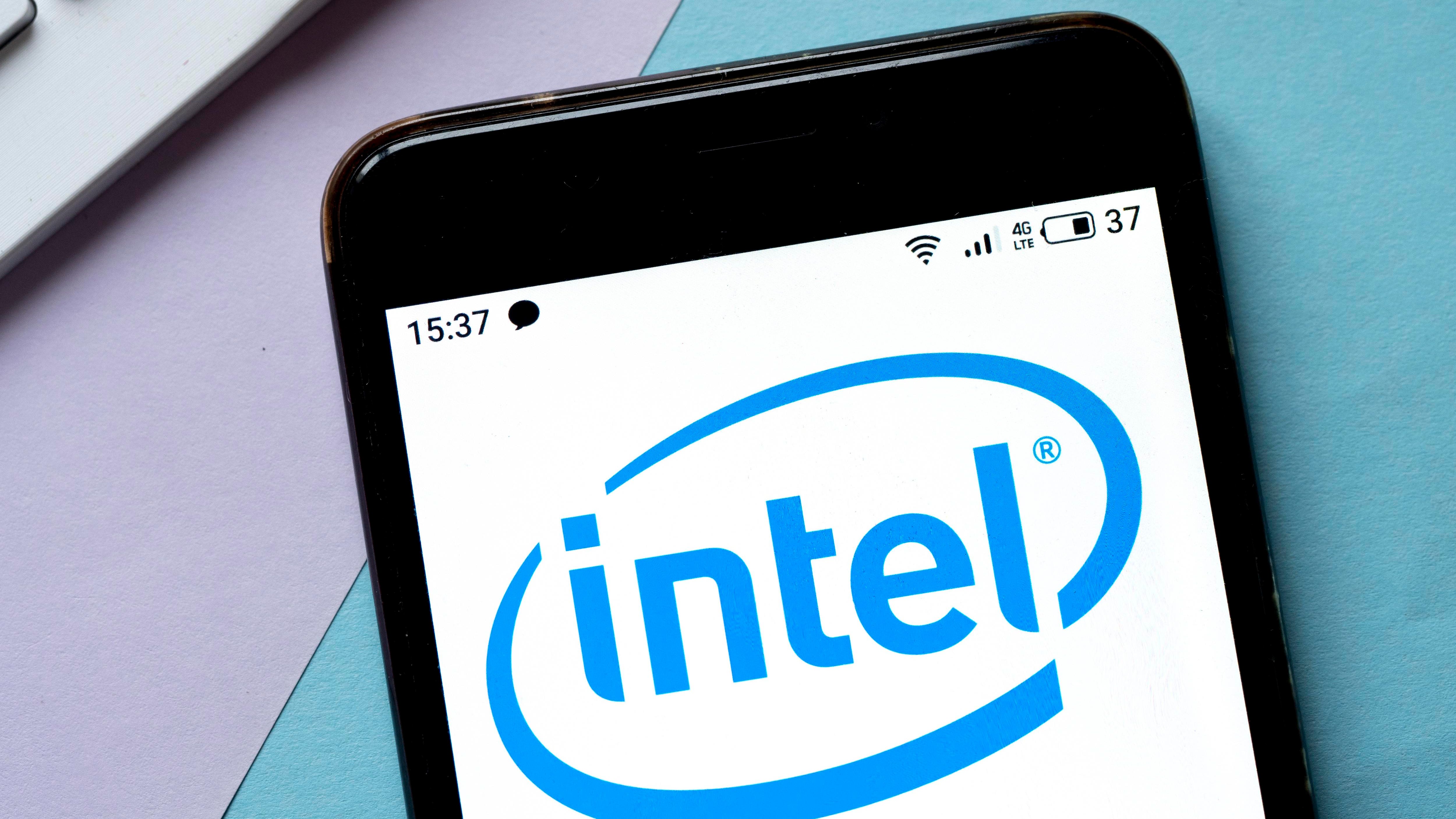 During the past few years, there has been a surge in the stock prices of mega big tech companies like Apple, Microsoft, and Adobe. But of course, some have been left out of the party.

One is Intel. The iconic company, which was founded at the dawn of the PC age, has been facing a myriad of challenges. For example, the company has struggled with its development of new chips.  As a result, rivals like Nvidia and AMD have been able to make serious inroads.  Consider that Nvidia is now America’s most valuable semiconductor company, with a market cap of $318 billion (Intel’s is at $235 billion). Oh, and a few years ago, AMD was actually on the verge of oblivion!

All this does show how—in todays’ dynamic world—that the fortunes of tech companies can change quickly. Nothing is guaranteed.

Yet Intel should not be counted out. The company does have a rock-solid global brand, a strong infrastructure, thousands of talented technical people and a massive customer base.

But more is needed—that is, there must be new leadership. And there is good news on this front. This week, Intel announced the hiring of a new CEO, Pat Gelsinger.

He certainly has an impressive resume. Consider that he got his start in the tech world at Intel back in 1979 when he was only 18 years old. He would then quickly rise up the ranks and ultimately become Intel’s first chief technology officer in 2001. Along the way, he was instrumental in the development of breakthrough technologies like the 386 and 496 chips, which generated huge amounts of profits.

But in 2012, he would move over to VMware to become the company’s CEO. He wasted little time in shaking things up, such as by focusing more on cloud computing and forging strategic partnerships with companies like Amazon. During his tenure, he would double the size of the company.

What Now For Intel?

Intel will definitely benefit from a CEO who has a strong technical background. This will not only help with the product roadmap—which has been disappointing at the company—but lead to higher morale.

“The challenge for Intel has been the lack of execution,” said Kash Shaikh, who is the CEO and President of Virtana. “Pat is better positioned to be the CEO of the company because his time served as the CTO there. What’s more, his latest role when leading VMware was to take a leadership position in Hybrid Cloud software. He was also the bridge with the Dell-EMC hardware/infrastructure for the Hybrid Cloud. Pat has a proven track record of both his strategic vision and execution strengths.”

Note that AMD offers an interesting use case on how things may play out at Intel. The company hired Lisa Su as its CEO back in 2012. She had both a strong technical background—having authored over 40 technical articles –but also experience as an executive. During her time at AMD, the stock soared from $2.50 to $88.

“Pat has the passion, the engineering background and the Intel experience to understand the culture, and the compassion to fix it,” said Ambuj Kumar, who is the CEO and co-founder of Fortanix. “He is the one person with that perfect storm of skillsets for CEO responsibilities, insider knowledge, market knowledge, and love for his employees that could again turn Intel into the company Andy Grove envisioned.”

Now this is not to imply that there can be a quick fix. After all, this was not the case at AMD. Turnarounds are extremely difficult and time-consuming, especially for global organizations

But then again, it does look like Intel is making the right moves.

“Whether they can turn it around will remain to be seen, but Pat is their best chance,” said Vinay Ravuri, who is the CEO and founder of EdgeQ. “Yet I think it will take Intel at least another five years to return to ‘normal.’”

Tom (@ttaulli) is an advisor/board member to startups and the author of Artificial Intelligence Basics: A Non-Technical Introduction, The Robotic Process Automation Handbook: A Guide to Implementing RPA Systems and Implementing AI Systems: Transform Your Business in 6 Steps. He also has developed various online courses, such as for the COBOL and Python programming languages.