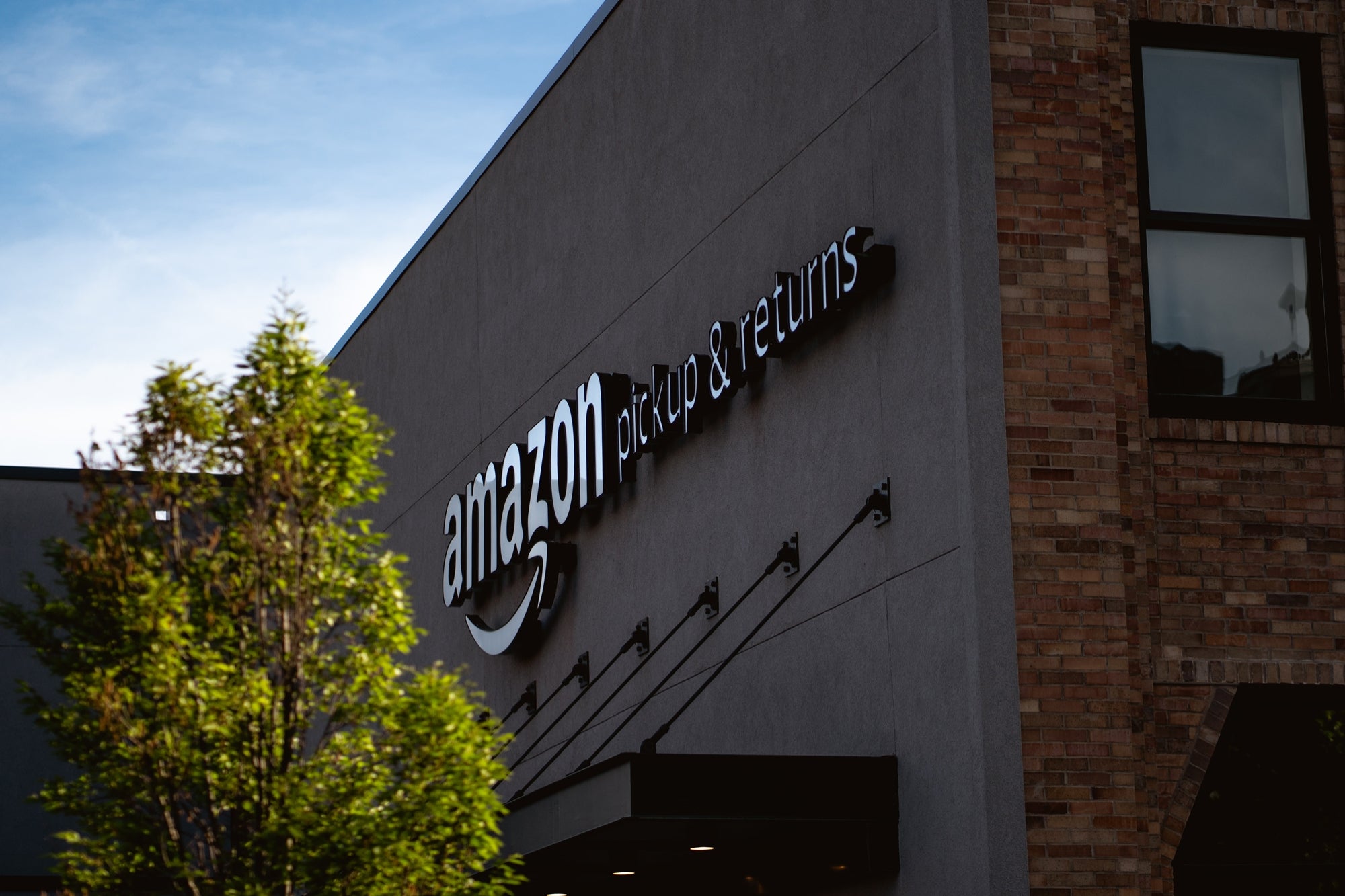 Doug Stephens, a retail expert and founder of Retail Prophet, predicts that the online commerce giant will fail in the next decade and explains why.

Right now, Jeff Bezos is the richest man in the world thanks to Amazon , his leading online sales company. However, retail expert Doug Stephens predicts that the giant could fall over the next decade, even going bankrupt.

On his Business of Fashion corporate page, Retail Prophet’s founder and advisor to some of the world’s most respected brands predicts “the end of Amazon.”

“I think that in ten years Amazon is going to decline and these are just some of the reasons,” Stephens wrote.

One of the reasons for the possible bankruptcy of the online trading platform would be that it is following the same patterns as other companies. Stephens gives Walmart an example.

After suffering a big drop in sales in 2015, Walmart has failed to take off in online retail. “The decline of the once impenetrable giant has shown that even the most titanic companies can fall,” Stephens said.

“Amazon uses a lot of technology, but the real magic is the people.”

The #teamthatdelivers is delivering for you this holiday season (and having some fun along the way). Learn more here: https://t.co/xwEDbqaRRp pic.twitter.com/s3YBmEQSEO

The specialist considers it dangerous that Bezos intends to maintain the same long-term operating model. “In our retail business, we know that customers want low prices, and I know that is going to be true 10 years from now. They want fast delivery; they want a wide selection, “ said the tycoon in statements taken up by Business of Fashion.

However, Stephens believes that people don’t just buy because they want the products as quickly as possible. They also want the full shopping experience : getting out of the house, touching the products, comparing them with each other, trying new things or getting inspired. In that sense, the disadvantage of Amazon is limited to online purchases.

Focus on customer service will be lost

When a company has a powerful leader like Jeff Bezos at the helm, it would hardly function without him. The expert predicts that, as Amazon continues its expansion, the figure of Bezos could dissipate or disappear. Then it would be possible that you lose your initial mission, which is customer satisfaction, to prioritize the optimization of processes based on figures and data.

He also anticipates that the company will innovate less. “The energy, once directed to improving the business, will be depleted in simply working to maintain the organizational infrastructure ,” Stephens noted.

See also: See why Jeff Bezos will increase his fortune thanks to the arrival of Airbnb to Wall Street

Dough Stephens cites other reasons for Amazon’s potential downfall , such as the rumored toxic work environment and the migration of current partners to other, friendlier delivery platforms.

The combination of these factors could cause Amazon to suffer losses over the next decade and be replaced by another similar company that offers better conditions for partners, workers and customers.