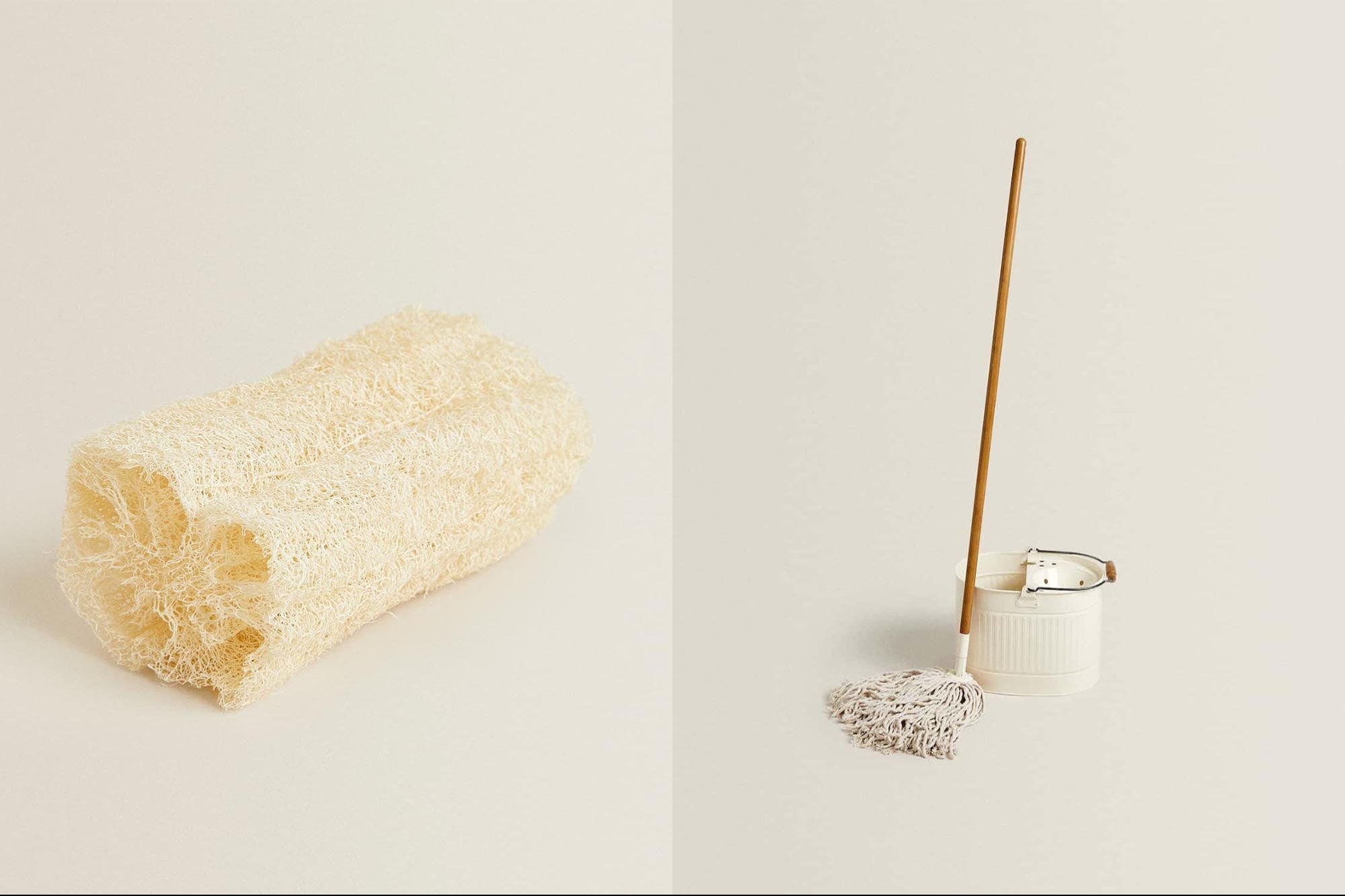 The wave of criticism came through social networks, in which they call it inexcusable that he sells a grass at such a high price.

Innovation is part of a brand, having to reinvent itself without losing its stamp is what makes them unique. However, there are times when a new release cannot be considered a creative process. Zara, the store belonging to the Inditex conglomerate, is again causing controversy, since now Zara Home has put on sale a ‘zacate’ (as it is popularly known in Mexico) or bath sponge, with a price of almost 300 Mexican pesos , each. No, it is not a multi-pack.

But that’s not all, although not so popular, a cleaning set called ” Mop and bucket set” also went on sale, which includes a mop and a bucket for almost 1,600 pesos.

Of course, the response to such wonderful products was immediate and Zara became a trend on social networks . The critics in general think that the price is inexcusable since, in general, the grasses can be bought between 30 to 50 pesos approximately.

One of the most recurrent doubts of Internet users is if there is any difference between Zara’s bath sponge and a common one. So, according to the Spanish brand and the description of the product on the web, it promises benefits:

No mames, those STROPAJOS sell them in the market for 3 X $ 50 pesos
pic.twitter.com/TNGGxCEIuW

“Loofah body sponge, can be used with or without soap. Moisten and apply a gentle massage with circular movements. They deeply cleanse the skin and leave it soft and smooth, ”it reads.

In addition, Zara’s ‘grass’ is made from Luffa, a floral plant that belongs to the Cucurbitaceae family. However, at first glance it does not seem to differ much from a common one that you can get on the market. 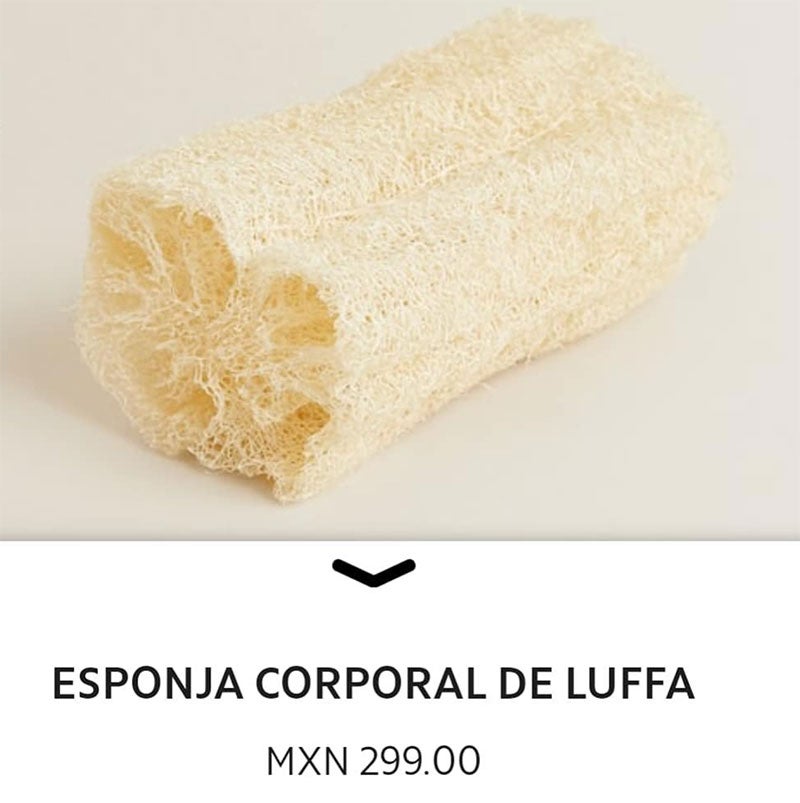 For Zara, it is not the first time that she has been in the eye of the net hurricane. A few months ago he launched some errand bags with a price of 656 pesos, which in the end he had to remove from his shopping site in Mexico, but remained in the one in Spain.

So far, both products (grass and mop are still available ). These are some of the comments on social networks.

Chale ZaraHome if those mothers give them to you nature pic.twitter.com/shl1WrzNxp

The scourer increasing its value 2000% just for being in Zara Home. pic.twitter.com/ReN0jp71aT

I to the chile if I paid it to 299 if @zarahome agrees to give 90% of that to the farmer who is providing them. pic.twitter.com/rQNtpCi6ly

$ 300 for the sponge that costs you 10 pesos at the market? ChTM #ZaraHome pic.twitter.com/bbuE08XTkl