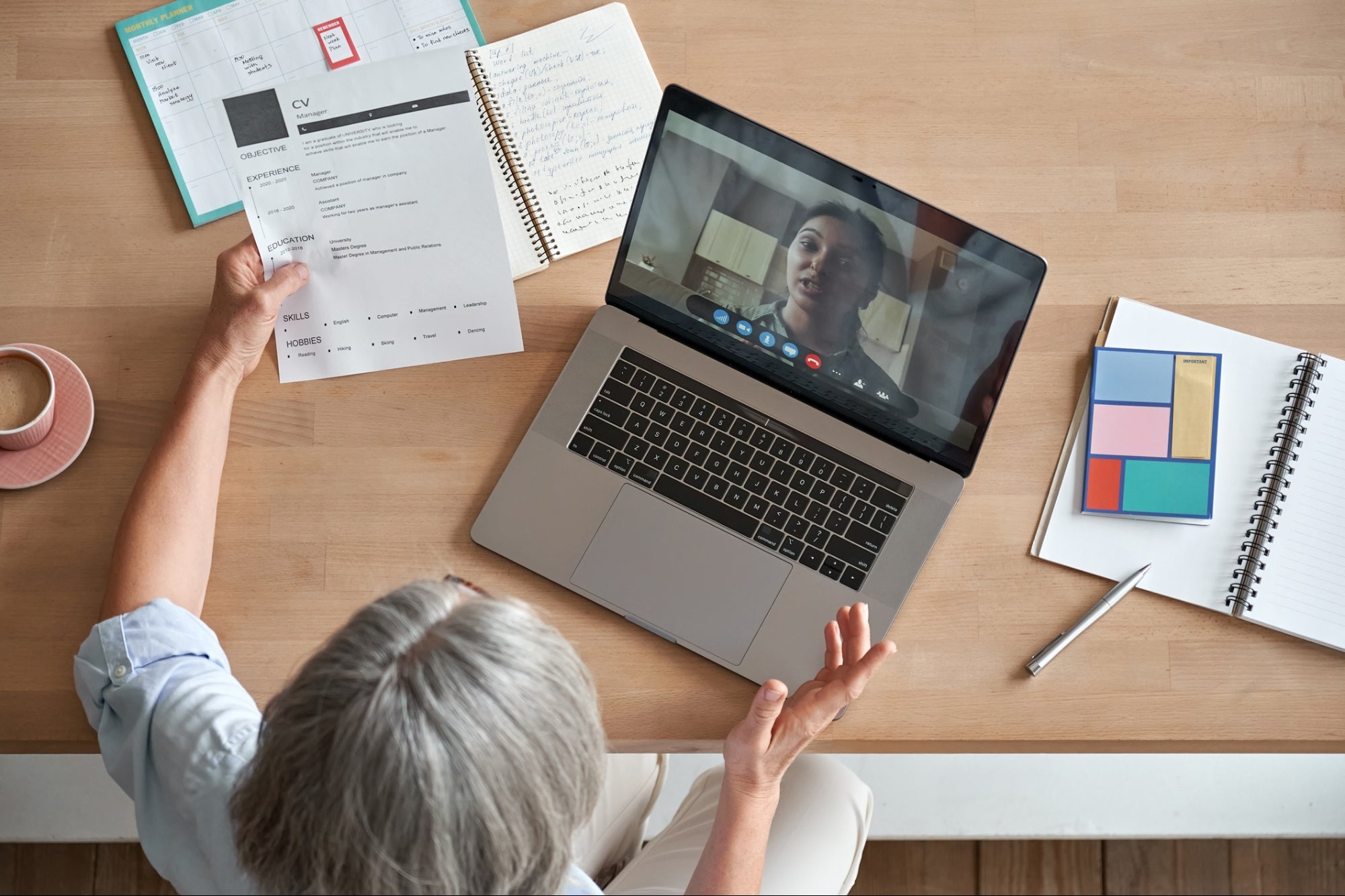 Covid has rattled the talent pools for most jobs. On one end, extra time at home has driven motivated individuals to further develop the skill sets they can learn at home. For others, extra responsibilities or stress have made that impossible. The switch to remote has also abdicated the hands-on element of learning how to do a job or build a skill-set in-person, alongside others who are doing the same.

On the whole, the shift to virtual work has actually expanded the potential pool of applicants for any given role significantly. Depending on company policy, now someone based in Michigan can work for an L.A.-based company, or someone in Alaska could be working for a company based in Singapore. Companies are quickly getting the hang of communicating virtually and adapting across multiple time zones when they have employees and team members they know and trust.

Related: How to Hire for Talent, Not Geography

However, when it comes to sourcing this talent for hiring purposes, it’s a different story. Of course, too big of a pool has its advantages, but this abundance of options can be overwhelming and lead to decision-fatigue. If you’re struggling to source, consider these little known tricks to help you find and cultivate relationships with top talent on a global scale.

Play a role in educating the talent

There’s another component to Covid that has presented struggles for hiring: the lack of proper education as colleges suddenly shifted to virtual. Most did this well, but still, certain skills are much easier learned in-person, such as computer science. According to the ITProPortal, the next few years may see a shortage of computer science graduates. How can this be fixed? TLM Partners may have an idea. They’re a cloud studio that innovates new technologies and publishes cross-play indie games, and they’ve been sourcing top talent across 18 countries. Their secret? Building “Centers of Excellence” at universities globally, where their team teaches students these hard skills.

“We are starting with education, and working with the new game developers right when they are learning the necessary skills,” said Jacob Hawley, CEO of TLM Partners. “2021 will bring more opportunities to work with universities to support their game development programs and create events that teach real-world skills to help the next generation of developers.” For TLM, this has a global reach, as part of their mission is to empower talent within their own communities so they can enhance their local economies. Consider applying this concept to universities that are based near you. For example, if you are hoping to only hire in the Pacific Standard Time Zone, plot out a plan to bring programming to top universities on the west coast. This builds trust with students and long-lasting relationships.

We’ve all heard a version of Jim Rohn’s famous quote, “you are the average of the five people you spend the most time around.” Like attracts like. So, if you have star employees, consider asking them to tap their networks. Think about it. The majority of their networks are probably from their same degree of education, likely in the same field, and around the same age.

Offer a referral bonus to employees if they refer someone who ends up getting hired. This will take them from passively spreading the word — posting on their LinkedIn or Instagram — to actively recruiting; contacting old friends and colleagues who could be a good fit. They likely know more people than they think, and may even have the perfect idea of someone who is on the job hunt or looking for a change of pace.

Create a folder for past candidates

Some application seasons are better than others. Perhaps you were hiring for just one role, and so many talented applicants came out of the woodwork that it suddenly became quite competitive. Harver noted that the average corporate job position receives approximately 250 job applications. Since the job can only go to one person, that leaves 249 potential candidates. A large percentage of these were probably stellar candidates that could’ve easily landed the job and performed well.

Many hiring teams assume that these 249 other candidates are a complete wash — but that’s not true. Sure, many of them may have found new jobs, but in today’s market, anything could happen. And, since they’ve shown interest once, it’s likely that they’re still interested (if they’re available). For future reference, keep all the applications that were promising somewhere safe, like in an HR Google drive folder, and always encourage applicants that made it through most of the interview rounds to keep an eye on your job board or available positions.

Related: Get Creative to Uncover Top Talent When You’re Hiring

Ultimately, sourcing top talent is about relationships, if you’re going to do it right. A stellar resume is one thing, but getting to know candidates through your employee’s networks, through past interviewees, and as students of your programs is the best way to determine a real, true cultural fit. Luckily, there is an abundance of ways to do this virtually before the hiring process.