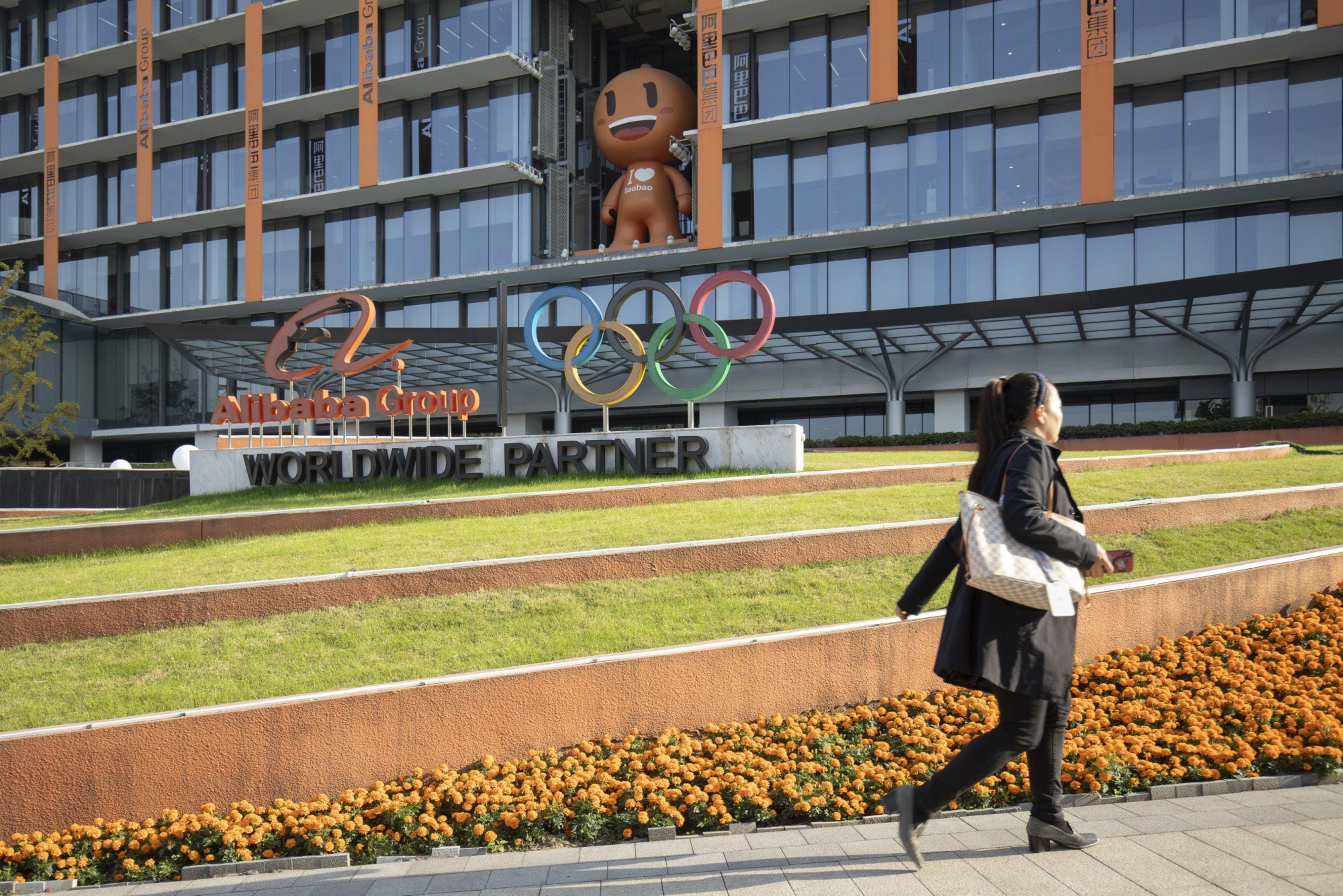 Chinese authorities released a new set of rules aimed at clamping down on the country’s dominant internet platforms, which are accused of engaging in a wide range of anti-competitive practices.

The rules, which had previously been issued in draft form back in November, were published on Sunday by the State Administration for Market Regulation.

The regulations are intended to prevent the country’s dominant tech companies from squeezing out rivals by offering below-cost services, exclusive distribution requirements, engaging in price fixing, as well as using algorithms and other restrictive technologies to manipulate the market.

In late December, the State Administration for Market Regulation said it was launching an investigation into Alibaba for alleged monopolistic practices at the company. Alibaba Chief Executive Officer Daniel Zhang told analysts last week that it had established a special task force to conduct internal reviews, and will cooperate with the regulator’s ongoing investigation. The company was unable to offer any further details on the length or possible outcome of the probe.

Alibaba’s billionaire cofounder Jack Ma, the high-profile face of entrepreneurship in China, was recently omitted from a list of the country’s top entrepreneurs compiled by state media. The article is viewed as a sign of how far Ma has fallen out of favor with China’s leadership.

Short-video app Douyin Douyin, which is owned by ByteDance, filed a lawsuit in Beijing alleging that Tencent has been engaging in monopolistic practices. ByteDance alleges that Tencent blocks users from sharing Douyin videos on its messaging apps WeChat and QQ.

In 2018, ByteDance and Tencent clashed in a series of lawsuits they filed against one another. ByteDance’s billionaire founder and chairman Zhang Yiming had also tussled with Tencent’s Pony Ma on social media around the same time when he accused his Shenzhen-based rival of plagiarizing Douyin’s model.