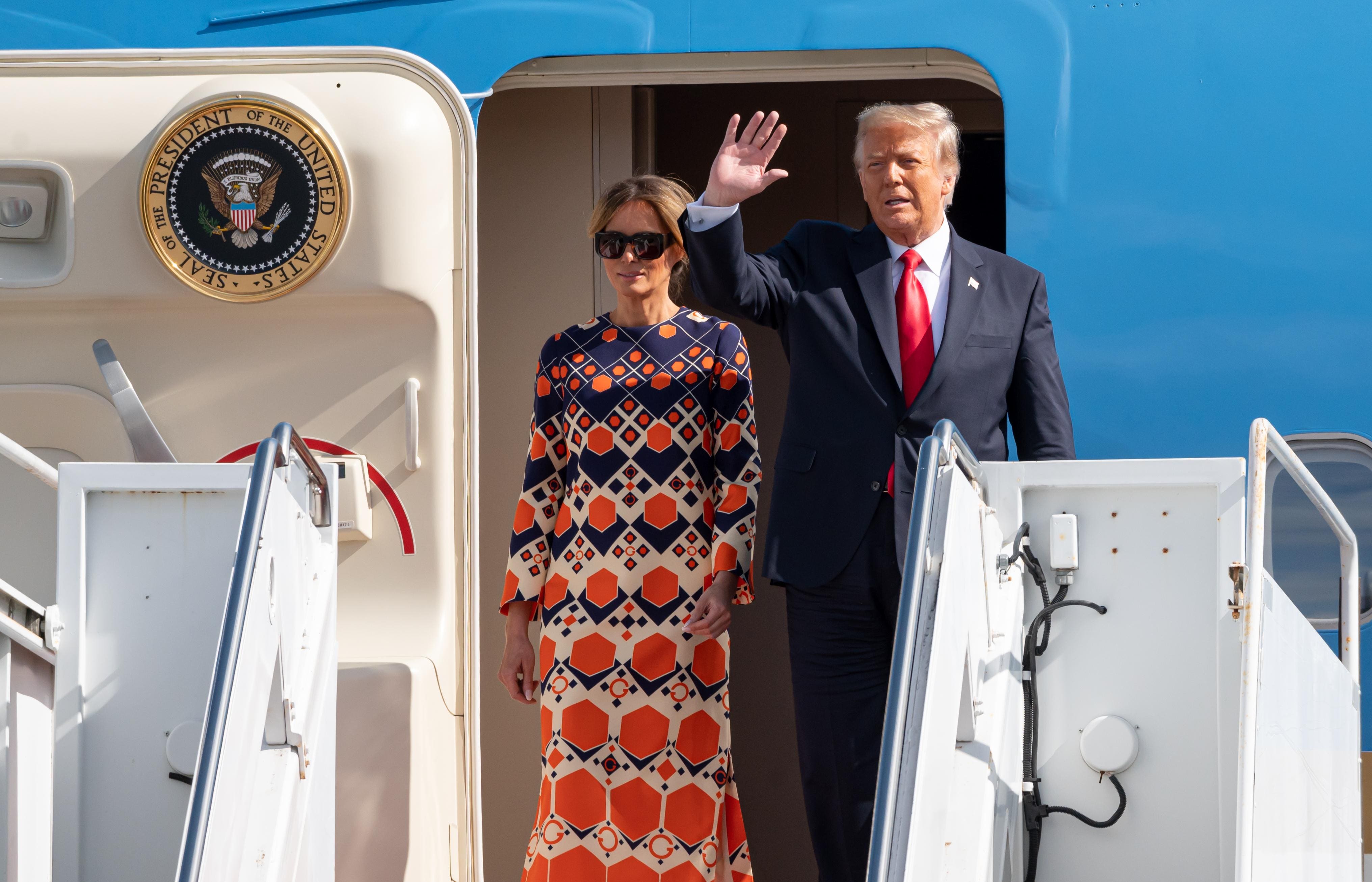 A trademark owner has just filed a brief with a key federal appeals court on the U.S. Patent and Trademark Office’s refusal to register its mark, “Trump Too Small,” for clothing. The trademark owner claims that recent decisions by the Supreme Court of the United States, which struck down refusals to register marks containing obscenities or racial slurs, should also apply to their desire to register this trademark.

The Trademark Office has said that this portion of the law is different because it applies across the board to everyone regardless of any point of view. The law is simply to protect the rights of individuals. Those portions of the law which the Supreme Court rejected had allowed the Trademark Office to use its independent judgment to determine which words or phrases could be registered, and which would somehow violate the public sensibilities.

There was a lot of concern that these prior 2019 Supreme Court decisions were going to open floodgates to obscene trademark registrations. But this has not happened.

400,000 new trademark applications were filed in the U.S. Patent and Trademark Office in the year following the Supreme Court’s decision.

If what has happened in the wake of the Supreme Court decision on curse words and racial language is any guide, the courts should not be wasting too much time on this newest issue. In the year following the Supreme Court decision, of the roughly half million new trademark applications that were filed, under 500 used one of the curse words which typically had been refused registration. It is a little more difficult to judge on allegedly racially charged terms since those words can be almost anything, and in a true confession, I found it much easier to research some other choice terms that I do not even want to suggest, with wildcard characters. In the first half of year two, the numbers are not all that different. Of the several hundred thousand applications filed in the next six-month period of time, under 200 used one of those terms. The court’s decision seemed less to open the floodgates and more to just remove a sandbag blocking a tiny sewer pipe.

Allowing the Trademark Office to register peoples’ names without consent raises a host of issues. Is political speech being barred if people are not permitted to register the names of politicians or public figures, without their consent? This is a different issue than the question of allowing words that people may find inherently offensive. (For the moment we are ignoring the fact that a large percentage of the population seems to currently find the name of any politician patently offensive.)

The Trademark Office has a simple legal position. They claim that the rejections of “Trump Too Small,” and similar marks, are permissible because they did not involve judgments based on any particular point of view, including judgments about scandalousness, discrimination, or other such disparaging potential uses, and therefore are not restrictions on speech. The Trademark Office dismissed the constitutional challenge, but this job was fairly easy because the language in the statute is clear and the Trademark Office is not in a position to overrule that language. This is not a reason to allow these marks to be registered, but even if the Trademark Office changed its policy, there are other hurdles to registering marks like this one. Like, would the Trump organization really not challenge anyone else’s right to register the “Trump” name?

A refusal to register a trademark does not mean the trademark owner cannot use that trademark however it wishes, which is a concept which underlies this decision, as well as many decisions from the Trademark Office. The Trademark Office’s role is to examine and grant registrations to marks which qualify under the federal statute. Registration provides a number of additional benefits, but the absence of registration does not prohibit a company or individual from using the trademark in any way. This is always an escape hatch when considering whether the Trademark Office will allow you to register your trademark, and in deciding whether it is worth the risk of registering a trademark.

As has been said here and elsewhere many times, there are occasions where discretion is the better part of valor. If you are committed to using a mark which is similar to someone else’s registration (provided that you have confidence that you are not legally infringing anyone else’s trademark) or which raises other possible legal issues that the Trademark Office will find objectionable, the best course of action may be to not file an application for registration at all. This is a fundamental principle which is repeated time and again, but also one which, time and again, many companies seem to overlook.

Meanwhile, it seems that the dominant and almost exclusive focus of trademark owners is, as always, to finding a mark which will help it sell goods. An outrageous (or obscene or even derogatory term) may be useful if it helps sell goods or promote services. But almost no one is rushing to protect these types of words just because they can. We will see if the courts decide to open the tent even wider for this trademark owner. My guess is no.