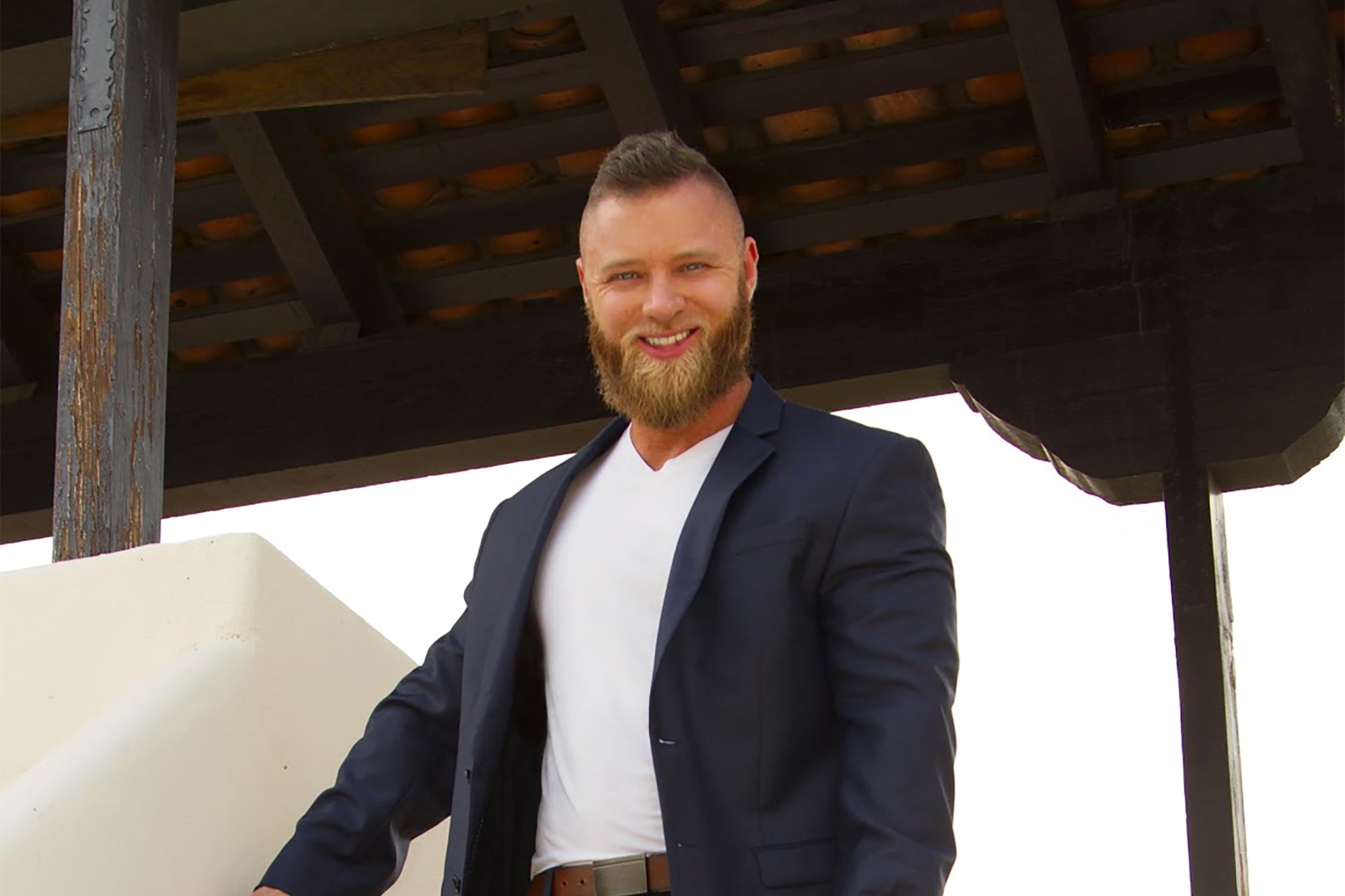 Ty Mealey was just about to start a new job doing financial planning and investing when he ran the numbers on his personal-training side gig and realized he could do it full time.

The business started out as a favor for some friends from Dubai and Qatar. They wanted to train, but didn’t feel comfortable in the local big-box gyms. Mealey offered to help. Soon, he was offering personal training to three friends five days a week after work in the gym in his apartment building.

Things really took off when he offered to train other friends of theirs during his two-week vacation before starting a new job. “When the numbers jumped up to 12 guys paying 700 bucks a month, I did the math and realized this was something legitimate,” Mealey recalls.

Encouraged by his then-girlfriend (now wife), who was working as a top trainer in Arizona‘s, he decided to make the leap and start his own company, Tytin Fitness. And he kept a lifeline open; the recruiter he’d been working with for the finance job was willing to move from an August start date to a January one. He never needed it, though he admitted: “I’m not going to sugarcoat it — the first month of working out of my apartment complex until my book of business built up was very, very scary.”

The business soon outgrew the apartment gym. Mealey opened the first Tytin Fitness location, a 1,500-square-foot gym in Scottsdale, in 2016. Two years later, in 2018, he opened a 5,000-square-foot facility in Tempe, and added medical services via a new business, Arizona Aesthetics & Wellness. In June 2020, he added a third location in Phoenix, on the first floor of a corporate office with 3,000 employees. That was the impetus for the launch of a corporate wellness arm, Arizona Aesthetics & Wellness Corporate LLC.

Flying by the seat of his pants

Mealey describes his approach as “flying by the seat of my pants”. He added services he thought would work to see if his clients felt the same. It was successful, but he also learned a few lessons. “If you’re negotiating a commercial lease, make sure you have a commercial real estate agent working with you,” he advises. “I cut out the middleman and I just signed my life away. That cost me dearly.”

And he learned something about equipment costs, too. “I blew a lot of my initial budget buying brand new things,” Mealey confesses. “I could have bought five to 10 times the amount of equipment for the exact same price if I had just looked at gently used options.”

That said, the “seat of the pants” approach has also helpe Mealey innovate, for example with the corporate wellness business. “We take over the gym in your facility to offer our services to your employees,” he explains. “Therefore we make your employees healthier, and your biometric screening costs and insurance premiums go down.”

One feature that sets both businesses apart is having allopathic and naturopathic medicine under one roof. In addition to personal training, massage and chiropractic, the businesses offer blood work, hormone therapy and Chinese medicine. That helps clients see all-around benefits, which Mealey says is very rewarding: “It was always fun to see the before and after pictures of somebody who loses 20 pounds. Now we have people tell us that their quality of life is better because they have more energy, better skin complexion and just a better sense of wellbeing. It’s very rewarding knowing that people are going to live happier, healthier, longer lives because they came through our door.”

The secrets of six-figure success

What’s helped Mealey build a six-figure business? First, the support of friends and family. He started the business with his girlfriend and best friend, and both now work full time in the business.

Offering consistency to clients is also a biggie. Trainers and doctors stay on top of appointments so customers never feel let down. Creating an inclusive community has always been important, and Tytin has a strong presence in the LGBTQ community.  After training a friend and his partner, the word spread. “They had phenomenal results, and they felt safe and happy,” Mealey says.

Building rapport is also essential for business growth, and there is where Mealey excels. He’s good at getting to know people and at building rapport, both in person and on social media. “People aren’t intimidated by me,” he shares. “I’m always happy and warm and welcoming to just pay it forward and give advice.”

Of course, bringing the right people into the team is key. Whether it’s a trainer or a doctor, Mealey gets to know them to “see if their energy matches with the energy of our facilities,” as he puts it. That keeps the environment positive.

One aspect of business success is the ability to pivot, which has been a must during the pandemic. Arizona Aesthetics & Wellness was able to stay open because it included licensed medical facilities. To take advantage of that, Mealey increased promotion of products and services related to health (e.g. IV bag therapies, antibacterials and antivirals) more heavily.

People who came for medical services were happy to come to the gym once those facilities reopened. That’s because, as a private training facility, the gym is less busy than a big box. Plus, adds Mealey, “We can control the environment and the sanitization process so that we know that everyone in there’s going to be safe.”

Meanwhile, Mealey isn’t standing still. His aim is to increase the number of freestanding gyms, as well as getting corporate wellness centers inside Arizona’s largest corporate offices in the next three to five years. Thinking back, he’s happy he took the risk of starting his own business. “At the end of the day,” he concludes, “you can’t expect giant amazing things to happen unless you’re going to put yourself out there in the universe for that energy to be reciprocated.”