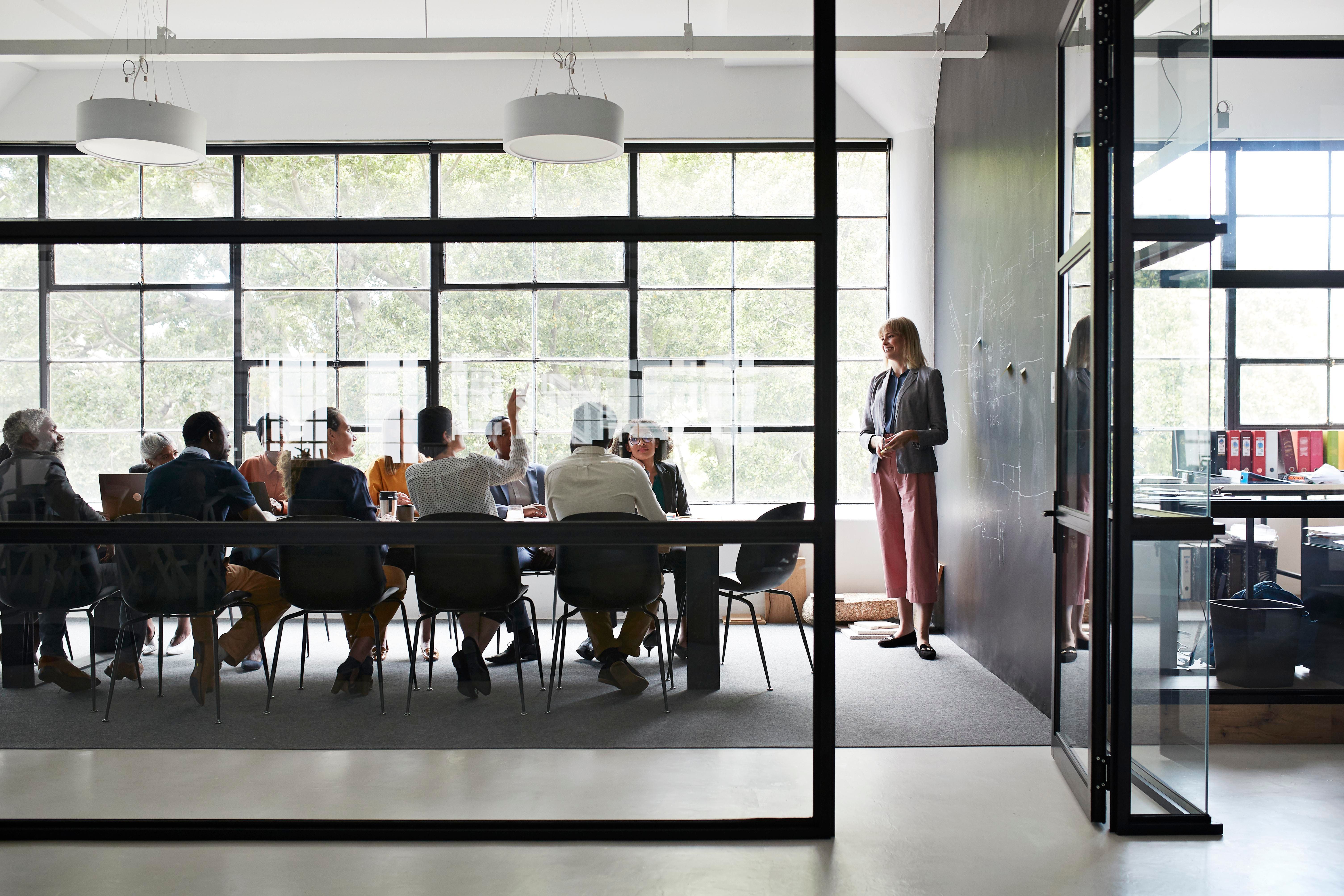 For as much as we may wish to believe in the power of our words, it’s what we do that most often compels others to follow suit. Words are easy; anyone can set forth directives, particularly if they have no intention to follow their own rules. Living and working by those measures is perhaps harder, but also the only way you can get your team to buy into your leadership. After all, who would want to follow the lead of someone they consider to be hypocritical, or that thinks themselves above the rules?

Having a strong team requires solid leadership, and that leadership is ultimately the willingness of others to place their faith and trust in you. Once trust is secured, it’s incumbent upon you to repay that faith in how you conduct yourself as a leader, not only making the right decisions for your company but modeling the ideal traits. A business may be an ultimately economic enterprise, but character counts and a lack of character will ultimately show through.

Although much has been written about what types of people should not be leaders, there’s no set template for who can successfully lead. Yet there are traits that good leaders tend to share, and poor leaders tend to lack; it’s those qualities we should seek to burnish in ourselves.

Honesty. For me this is the absolute cornerstone. Your leadership isn’t worth much if those you’re meant to lead can’t trust your word, or don’t believe that you’ll follow through. It’s one thing to have circumstances change or to fall short of your intended goals, but it’s something else entirely if you never meant to do what you promised, or if you were less than truthful about underlying facts or events. Broken trust is near impossible to restore, and repeatedly breaking your word, ultimately cannot be fixed. As difficult as the truth may be at times, you’ll be all the better for being someone your team can rely on for honesty.

Respect for others. Who we are is ultimately reflected in how we treat others as much as anything else, particularly those we may hold power over. Some people might relish power a little too much, degrading and belittling others as a way to exercise their insecurities or pathology. It seems like it should go without saying, but I will spell this out: just because you have the power to treat others poorly doesn’t mean that you should. No one wants to be at a company where they aren’t respected, and lording your power over others is a sure way to lose a team in short order. Nothing is more important than treating others as we wish to be treated: with respect, dignity and kindness.

Thoughtfulness. People ultimately need to believe in the direction they’re being led, and nothing will undermine that belief faster than a series of poor, ill-considered decisions seemingly made without input or reasoning. Not every decision you make as a leader is going to be perfect, or even necessarily right. However, we can certainly strive to make the best possible decision given the information we have on hand and using the smart people we’ve hopefully included on our team. If you’re seemingly “shooting from the hip” based on little more than gut instinct, it’s going to be hard for people to trust your decisions, particularly if they go spectacularly wrong. That said, ignoring gut feelings has led me and my business astray in the past. Best to evaluate and give thought to your decisions, while seeking input from others.

Determination. The work you’re doing is hard, and there will undoubtedly be periods that prove even more difficult on all fronts. What is required in those times is the fortitude to continue with the work even when things aren’t going well. Your goal is to demonstrate to your team that you won’t quit on a problem that seems too tough and that they should remain similarly focused. As leaders, we cannot sidestep or avoid the hardest challenges of our business. It follows that we need a team suited to the hard, and often unpleasant work, of overcoming those challenges rather than being beat by them.

Leadership can be hard work, and it demands the best of us. It may be available to anyone who desires to hold some level of power, but that desire in and of itself doesn’t make one worthy of a leadership position. With power comes responsibility and those who fail to respect that power, and dismiss their responsibilities to the company and their employees, demonstrate a lack of fitness for the role. We should all seek to be better each and every day and continue to evolve as a humble, kind leader. #onwards.