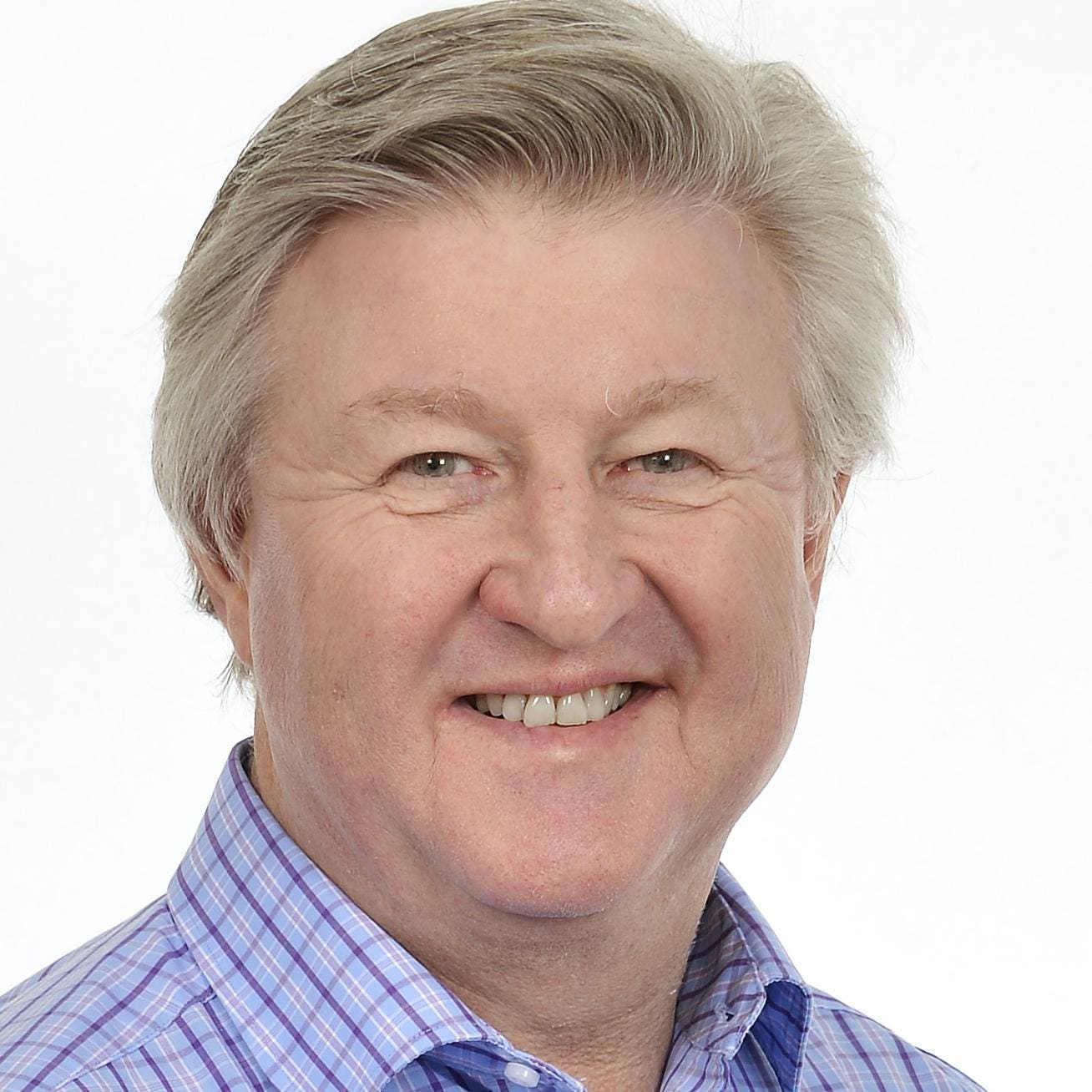 When Roy Moëd met with his elderly father for lunch years ago, he felt both sad and frustrated when his dad repeated the same stories again and again. Realizing his father, then in his eighties, needed a way to share his history, Moëd decided to enlist his assistant, Kathy, to visit his father every week to allow him to reminisce and document his stories.

Those visits helped Moëd’s father regain his zest for living and slowed the cognitive decline that was causing him to repeat himself. However, only 35 pages of the narrative were complete when Moëd’s father and mother passed away within six days of each other in November 2002. Moëd, a busy serial entrepreneur, tucked the manuscript away and, ten years later, after selling Pourshuns, a successful airline catering company he had built, decided to complete the story and publish it as a book that he would share with his family.

That book became the spark for Moëd’s next company, LifeBook, based in Surrey in the U.K. and now rolling out in the U.S. under the brand LifeTime Memoirs. The company, founded in 2013, doesn’t intend to sell hundreds of thousands of copies. These are custom books that allow individuals to document their lives for their families—“the opposite of the NY Times bestseller list,” says Moëd.

Moëd declined to share the 15-person company’s revenue but says it has doubled sales and increased its headcount by 25% during the COVID-19 pandemic. With many people stuck at home and looking for new projects—and some finding they have more disposable income while they’re under lockdown and not leaving the house much—LifeBook has now served customers in 40 countries around the world. “They’re not spending their money on cruises and travel,” says Moëd.

LifeBook charges $12,000 for a 45,000-word book—less than many custom publishing houses and ghostwriters—because of the systems Moëd has put in place. The company relies heavily on local freelance interviewers it recruits in the communities where the customers live, rather than journalists—whom, he has found, aren’t always a natural fit for books where the clients have final control of the manuscript. “Journalists want to get an angle,” Moëd says. “We tell clients,  ‘Tell the story you want.’”

The company conducts background checks on all of its interviewers, given that they normally visit to the homes of customers. Since COVID-19 arrived, his interviewers have trained their customers to use tablets so they can talk virtually. “Twenty-five percent of our customers don’t have email,” says Moëd. “The average age of our customer is 82.”

Many customers welcome the interviewers’ visits—and find that strangers are more patient about listening to their life stories than family members. “It’s almost like a therapist,” says Moëd. “Typically, if you were interviewing your parents, you’d say, ‘Oh, ma. I’ve heard that before.'”

Once interviewers upload transcripts of their conversations, freelance ghostwriters on the team turn the material into custom books.  Each client is assigned a project manager, who makes sure the final product—a book that’s artisan-made in London—gets delivered to them on time.

Customers’ stories have run the gamut. One wrote about his survivor’s guilt after the escaping the Dunkirk evacuation of World War II, where the rest of his regiment was wiped out. A woman shared the story of being raised by a Jewish father who hid that he married a Nazi after escaping the Holocaust. Other books have had titles such as All my sins remembered.