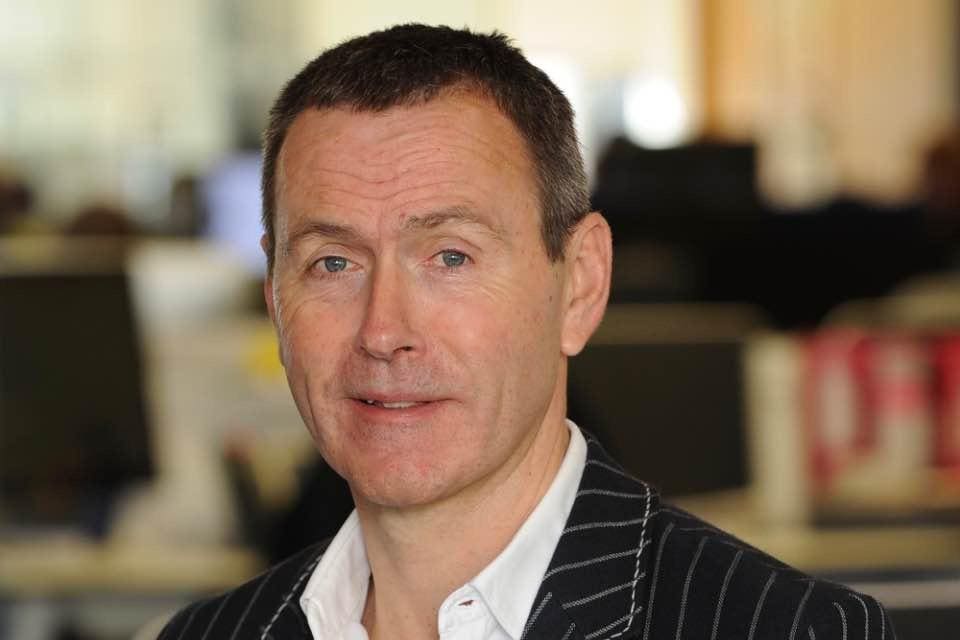 By and large, Britain’s politicians don’t pay too much attention to the music industry but a couple of weeks ago those Members of Parliament who comprise the Digital Culture, Media and Sport Select Committee assembled to hear evidence on streaming revenues.

This is, of course, a hot button topic for musicians. With streaming now the dominant channel for music delivery in the U.K. and revenues per play coming in at somewhere between 0.1 and 0.3 of a penny, musicians lined up to tell MPs that the current system of payment is unfair.

Luminaries in attendance included uber-producer Nile Rodgers (by video link) and Guy Garvey of Elbow. The message was pretty consistent. Current levels of payment are threatening the existence of the music industry. As Guy Garvey put it: “Musicians can’t afford to pay the rent. We haven’t got the music of tomorrow in place.”

But there is perhaps a wider issue here – one of transparency. Payment per stream is what it is  – and there is a lively debate about what it should be – but there is also a big problem around musicians having full sight of the royalties they are due from a whole range of sources. In addition to streaming revenues, artists are entitled to royalty payments when their music is played at live venues, piped to customers in cafes, used in films, or deployed in ads and promotional campaigns. The problem is that even in this data-rich age, it’s not always easy (or possible) for musicians to know when, where and how often their music is being played, either on home turf or in jurisdictions around the world.

For a range of reasons, technology –  enabling the easy distribution of music globally – is arguably part of the problem but it also provide a solution. In the days surrounding the MPs’ hearing on streaming, I spoke to a couple of UK entrepreneur who aim to help songwriters and composers collect global royalties through data-led solutions.

As CEO Richard Cottrell explains, the flow of money between advertisers and television companies is – perhaps surprisingly – two way. First and foremost a brand pays to have their advertising put on air. However, when music is used, broadcasters return money to the composer and the brand on a 50/50 split basis.

The amount paid back by broadcasters around the world is fixed (i.e. the total sum is not in itself based on plays) but it does have to be divided between composers. Because of lack of data, Cottrell says this division of the spoils is often not done fairly.  “Every time an ad is broadcast, it generates a royalty,” he says. “But millions of dollars are not being paid out,” he says. Indeed, Melos estimates that around $650m is available for music used on advertising with only a fraction of that claimed.

To secure royalties for composers, Melos is tracking ads in 29 countries. “We use a combination of audio recognition and media data,” he says.

But does anyone really care? Composers are paid by brands who in turn expect to pay for ad slots. On prime television slots that represents a big-money investment.. So is anyone really counting the cash that flows in the other direction. Cottrell says brands themselves are beginning to see the benefit of chasing the revenues that due. Thus major names such as Burger King, SC Johnson, Wrigley and Mars are using Melos.

“The view of brands is that if there is money they should collect it. But we also point to the benefits to their composers.” Writers, he says can benefit to the tune of tens of thousands of dollars.

As Cottrell sees it, Melos provides an example of how a platform can create transparency in an industry where data doesn’t otherwise work in the best interests of the composer.

Meanwhile, Henry Marsden’s vision is to make life easier for all songwriters and composers – particularly those who are receiving significantly less than they should in royalties. Having been a touring musician – including a stint with Elton John – he became a producer before setting up Bespoke Records.

And as he explains, it quickly became apparent that a label in itself wouldn’t necessarily meet the requirements of the songwriters he was seeking to attract and record. “People were saying, we don’t need a label, we need a publisher.”

The distinction was important. A record label markets music and distributes royalties for the artists that it’s signed based on records sold, downloaded and streamed. But unless the company also a publisher it won’t provide a full service for songwriters. For instance, if a song written by one of its artists is recorded by someone else or used in, say, a TV show or movie, the label won’t necessarily chase the revenues across multiple distribution channels.  “So I pivoted my record label to become a publisher,” says Marsden.

And now he has raised £170,000 in seed funding to begin building a platform – dubbed Creatr – that will enable musicians an opportunity to collaborate and connect, while also giving songwriters visibility of where their songs are being played, recorded and distributed.  The project is backed by Symvan Capital and accelerator Propelia.

So why is this needed? In the U.K. the Mechanical Copyright Protection Society and Performing Rights Society collect money for members, with the former focused on CD, Vinyl and streaming and the latter collating data on radio plays, live performance and recorded music played in public spaces such as cafes. There are similar organisations around the globe. So why is a new platform required?

As Marsden sees it, there is a need for better and more transparent system to enable songwriters to see exactly what they are owed around the world. Additionally, in order to receive royalties, musicians have to do a lot of admin, such as listing songs they’ve played on a radio session or at live gigs and returning the appropriate performing rights society. “Musicians are often not very good at administration,” he adds. His aim is to simplify that process.

So the task in hand is to give composers an easy way to submit data locally and internationally while providing them with all the information they (or their publishers and labels) need to collect their revenues.  “What I’m seeking to do is empower the songwriter,” says Marsden.  It’s a big task and the first task is a survey of musicians to establish exactly what they want.

Which brings us back to the streaming debate. Many in the music business – Marsden included –  feel streaming has saved the industry but as British MPs heard, many individual musicians struggle. Songwriters and composers, in particular, have an opportunity to enhance their incomes through other channels In their own ways, Marsden and Cottrell are seeking to Maximize their income opportunities.

Lobbying by musicians may ultimately force streaming payments to slightly higher levels, but technology may also help to drive increasingly important revenues from other sources. The future of music may depend on it.