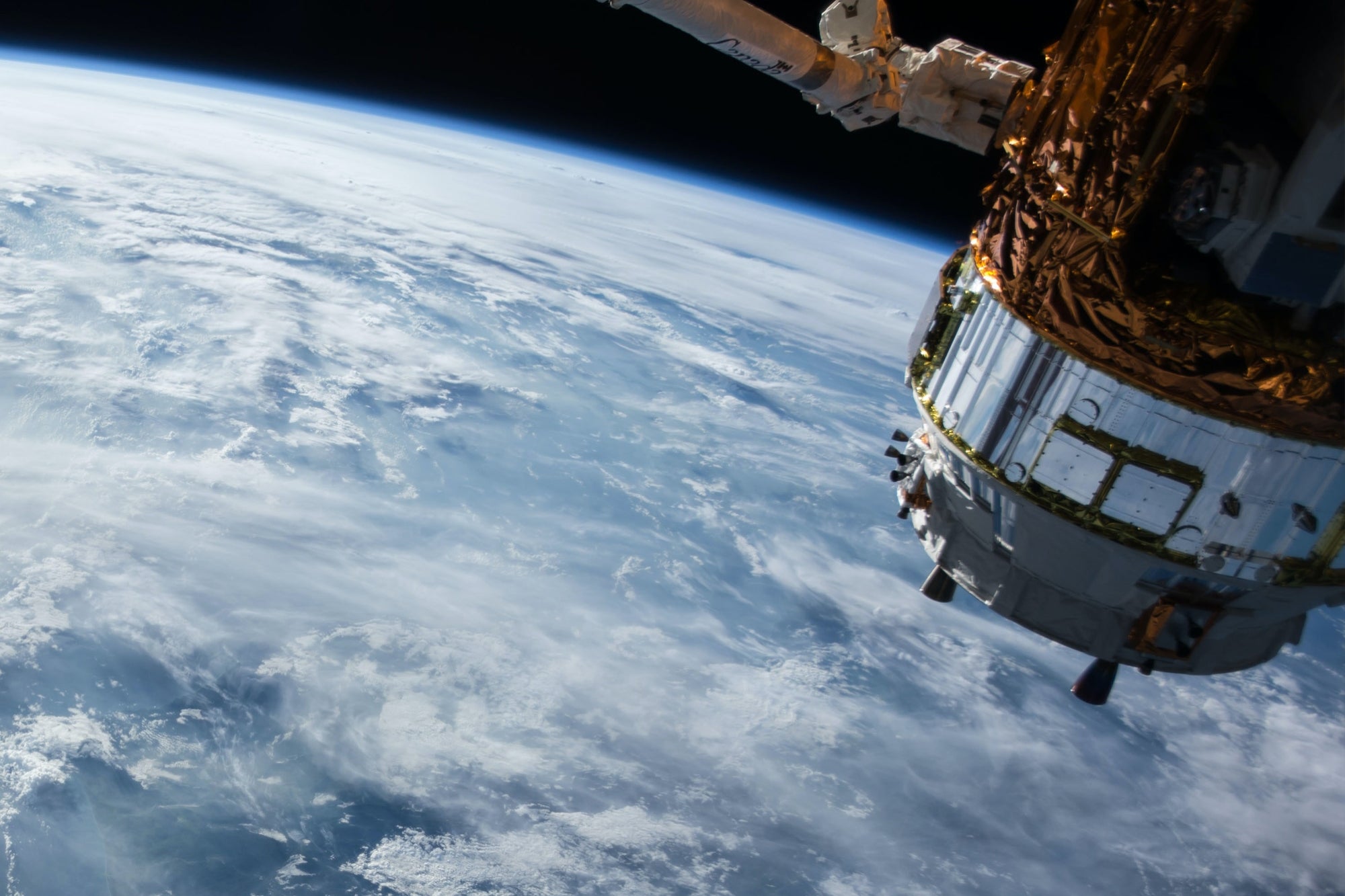 Jeff Bezos’ company presented the advanced devices that will communicate with the satellites that it will put into orbit to offer Internet connectivity.

Elon Musk’s Starlink company is not alone in placing satellites in Earth orbit to provide the Internet. Amazon presented the antennas that will communicate with the more than 3,000 satellites that Jeff Bezos intends to launch into space to provide web connectivity.

The antennas are part of Project Kuiper , Amazon’s alternative to Musk’s project. With a diameter of only 30 centimeters, they are smaller than those of Starlink. The reduction in size allows saving on the cost of hardware, as well as lowering the price that will be offered to users for the service, a crucial point for the company, as explained on its official website . 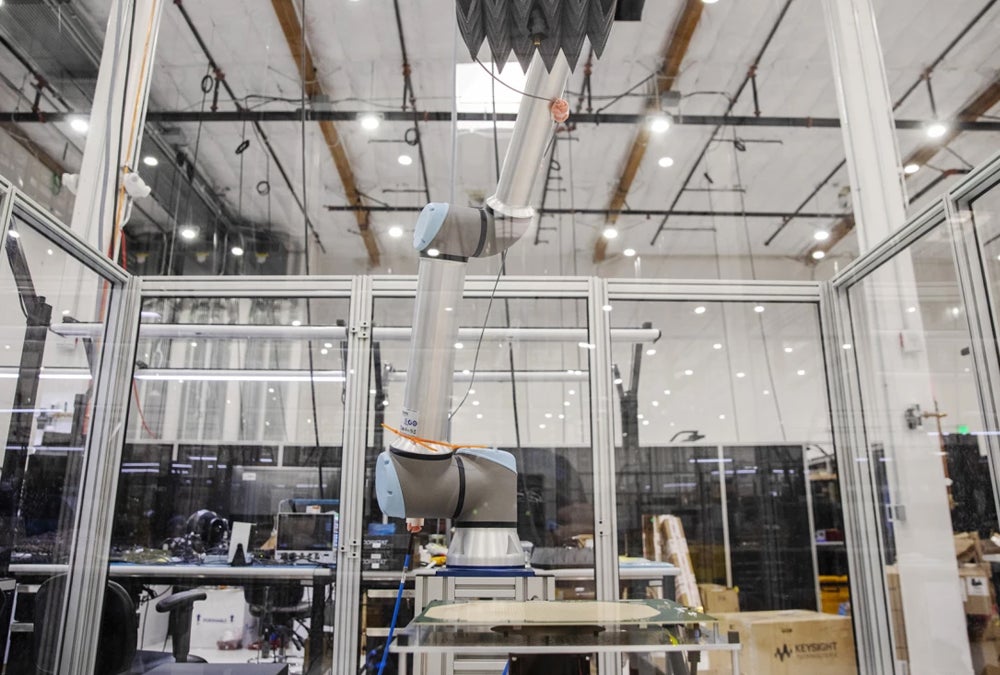 That Amazon’s antennas are smaller does not imply a lower speed of Connection. Bezos’s company claims that with this antenna they have achieved “a maximum throughput of up to 400 Mbps .” For its part, Starlink offers 175 Mbps.

What is Amazon’s Project Kupier?

Jeff Bezos plans to place 3,236 satellites around Earth’s orbit at an altitude between 590 and 630 kilometers. Although they seem like a lot, they don’t compare to the 42,000 Elon Musk plans to release in the next few years. Currently, the CEO of SpaceX has about a thousand in space and estimates to install 12 thousand to fully operate. 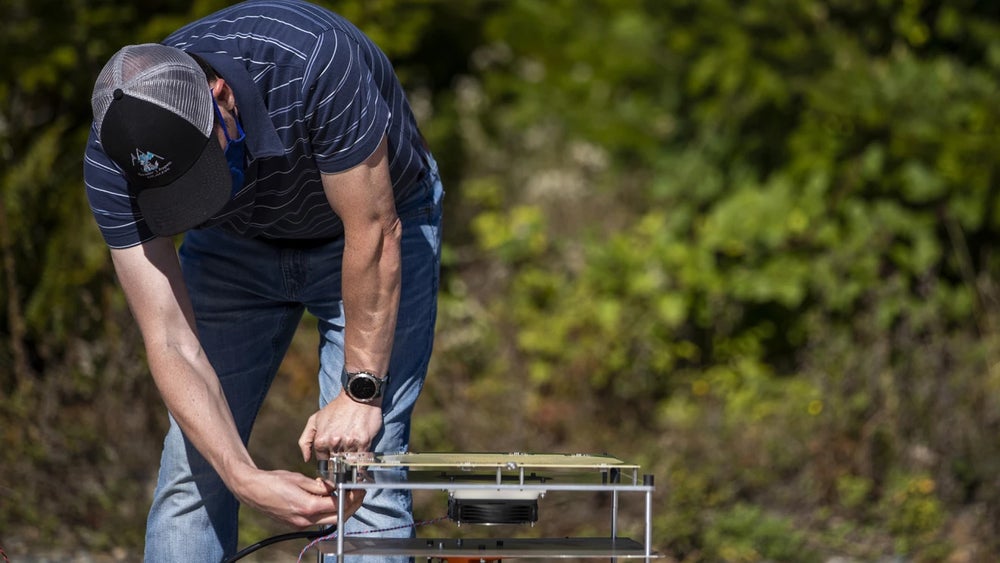 Project Kupier has the same objective as Starlink : to provide internet in remote or rural areas where it is not possible to get high speed internet via cable. The project was approved by the Federal Communications Commission of the United States in July 2020.

The final price of the service has not been disclosed by any of the companies. At the moment, Starlink’s beta tests show a cost of $ 500 per piece of equipment, which includes antenna, router and other components. Musk’s company estimates that users would pay about $ 100 a month for internet service. 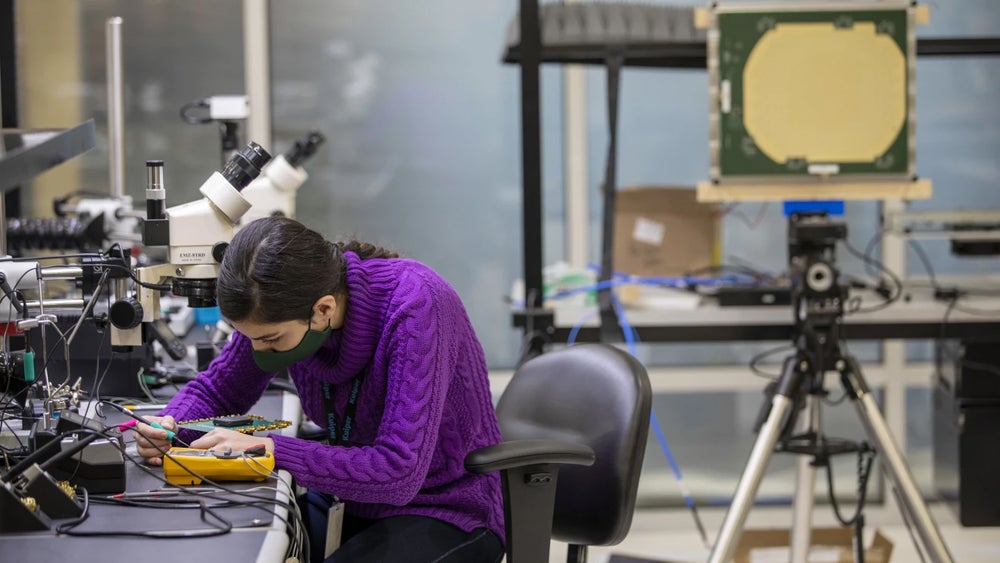