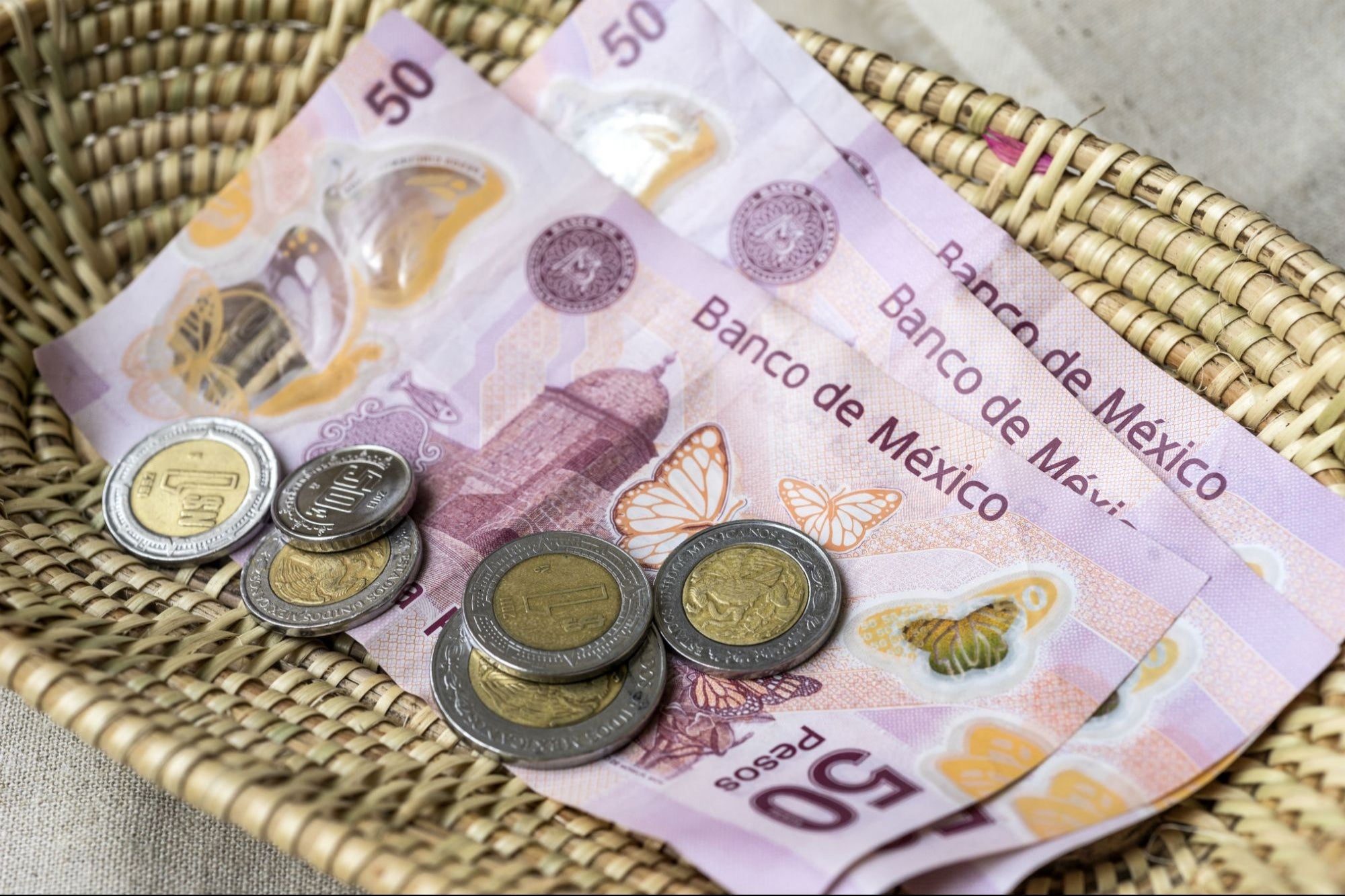 This Wednesday night, the Council of Representatives of the National Commission of Minimum Wages (Conasami) resolved that by 2021 the minimum wage will have an increase of 15%. With this, the daily minimum wage will go from 123.22 to 141.7 pesos a day as of January 1 of next year. For the Free Zone of the North Border the increase will go from the current 185.56 pesos , to 213.19 pesos.

The new amount of 141.7 pesos per day was determined based on the current salary of 123.22 pesos. To this 10.46 pesos were added through the so-called Independent Recovery Amount (MIR) . Later an increase of 6% was applied.

“With this increase, Mexico climbs eight positions internationally in terms of minimum wage, ranking 76th out of 135 countries. The aspiration in the current administration is to reach a position among the first 60 countries with the highest salary perceptions ” , declared Conasami through a statement on its official Twitter account.

The integration of two new items to the list of professional minimum wages was also announced. The first corresponds to domestic workers “who have an increase of 25% with respect to the current minimum wage, reaching 154.03 pesos a day. The other are agricultural laborers , whose salary will increase 30% to 160.19 pesos , the Conasami statement said.

The 2021 minimum wage was approved unanimously

The Government, represented by Conasami , as well as the labor sector , voted in favor of the proposal. However, the 11 representatives of the employers’ sector opposed the increase suggested by AMLO.

After the announcement of the approval, the Employers’ Confederation of the Mexican Republic (Coparmex) published a statement on its official Twitter account expressing its rejection of the ruling.

We have been the driving force behind the historic increase in the #Minimal Salary of Mexicans. Without consensus between the sectors, and with the irrationality in economic management, development with well-being cannot be recovered. #Conasami #ComunicadoCoparmex https://t.co/n2P3DwGBJa pic.twitter.com/wrvlDHJIzn

The business sector proposed another percentage

A few days ago, during his morning conference, President Andrés Manuel López Obrador proposed the 15% increase, the third in his administration.

After the announcement, negotiations began with the business sector, who had a lower figure in mind.

“We propose that the minimum wage in 2021 be in a range between 128.15 and 135.83 pesos, which would protect purchasing power without generating greater pressure on employment ,” said Gustavo de Hoyos , president of Coparmex in a press conference. He said that these figures would imply “at least an increase corresponding to inflation, which is 4% .”

However, the López Obrador government seeks to increase the minimum wage above the inflation rate, to reverse inequality in the second largest economy in Latin America. In 2019 , the minimum wage in Mexico had an increase of 16% , while in 2020 it was 20%.