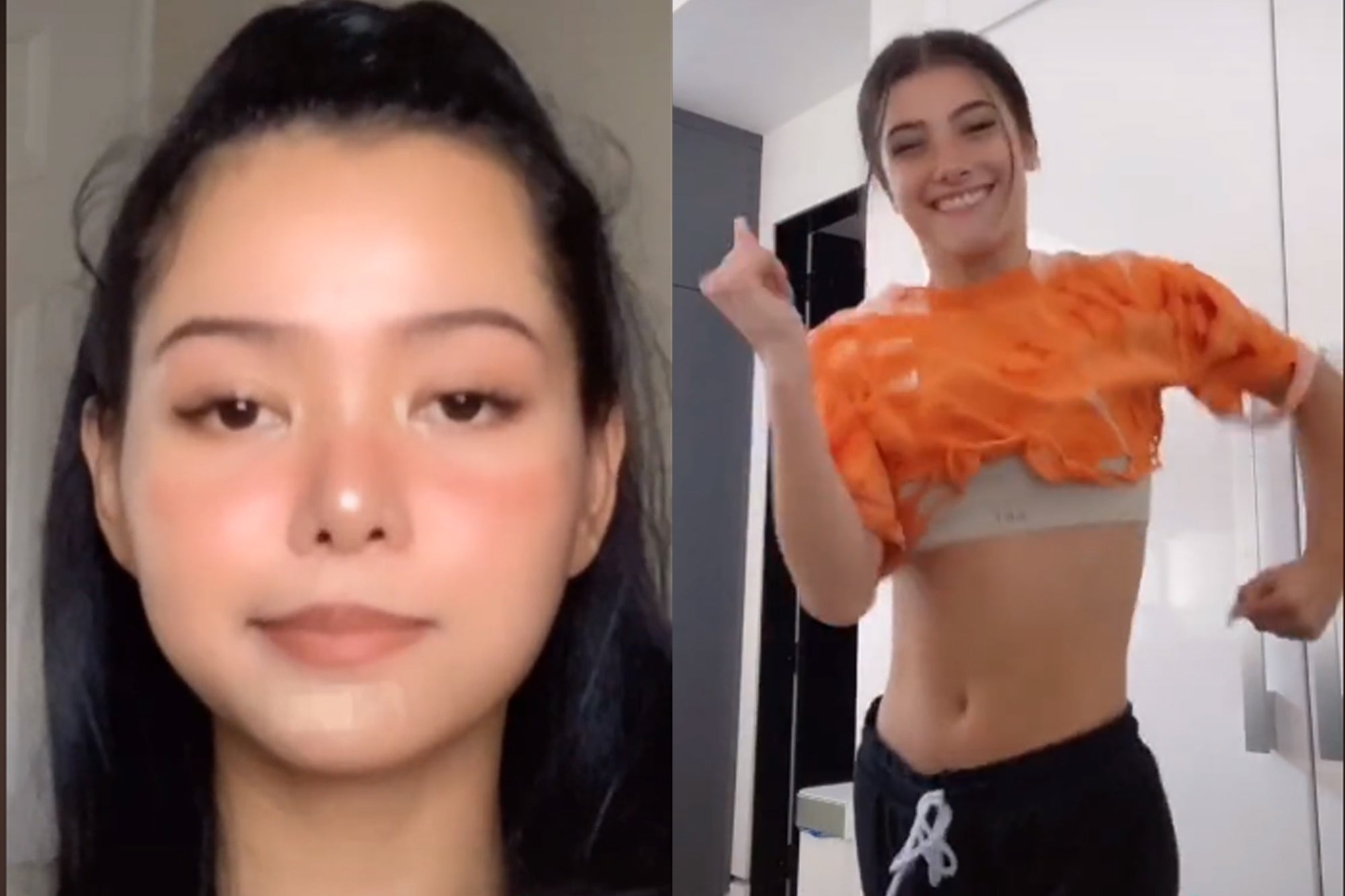 The social network most helped during the pandemic published its ranking with the most successful of the year: Bella Poarch, Charli d’Amelio and Jason Derulo are in the first places.

This 2020 we have witnessed astonishing growth of video TikTok app. The lockdowns from the pandemic made millions of people download the Chinese application to kill boredom from home. About to close the year, TikTok published the ranking of the most viral videos, trends and creators of the year in the United States .

The app became the favorite of the youngest , who get all their creativity producing clips of 15 to 60 seconds in length. Part of the success of TikTok is that you can choose from hundreds of sounds from its catalog to do whatever you want with them: dances, challenges , lip sync (lip sync) or create your own audios. There are also filters, effects and transitions, to edit your videos as you like, the variants are endless!

In its report ‘The Year on TikTok: Top 100’ , published this week, the platform revealed what was the most viral of 2020, according to the number of reproductions, likes , followers and impact.

At just 19 years old, the young woman of Filipino origin has the most viewed video on the platform: more than 530 million views, 43.4 million likes and 1.4 million comments . The key to Bella Poarch’s success is a mystery, as she is only seen lip syncing while shaking her head to the beat of the song ‘M to the B’. Now he accumulates 45.4 million followers and counting.

In second place is Nathan Apodaca , the tiktoker to whom the Ocean Spray company gave him a truck . Among the most viral videos are clips from the NBA and actor Will Smith with his version of the ‘Wipe it Down’ challenge .

Charli d’Amelio, the most followed

Originally from Connecticut, the United States, the 16-year-old was crowned the first tiktoker to earn 100 million followers . Today, Charli d’Amelio has 102 million followers, that is, it added 2 million more in less than 2 weeks.

Many celebrities have joined the TikTok fever, and this year the list of the most followed is headed by American singer Jason Derulo (41 million followers), billionaire Kylie Jenner (23.5 M), rapper Lizzo (11.6 M) , singer Charlie Puth (8.4M) and rapper Tyga (9.3M).

The most popular song of the year on the social network was ‘Savage Love’ by Jawsh685 and Jason Derulo.

I can’t stop watching this @justmaiko

While the most viral cooking recipe was the famous cereal made of tiny pancakes.

If you want to know the full ranking, here is the full report ‘The Year on TikTok: Top 100’ .