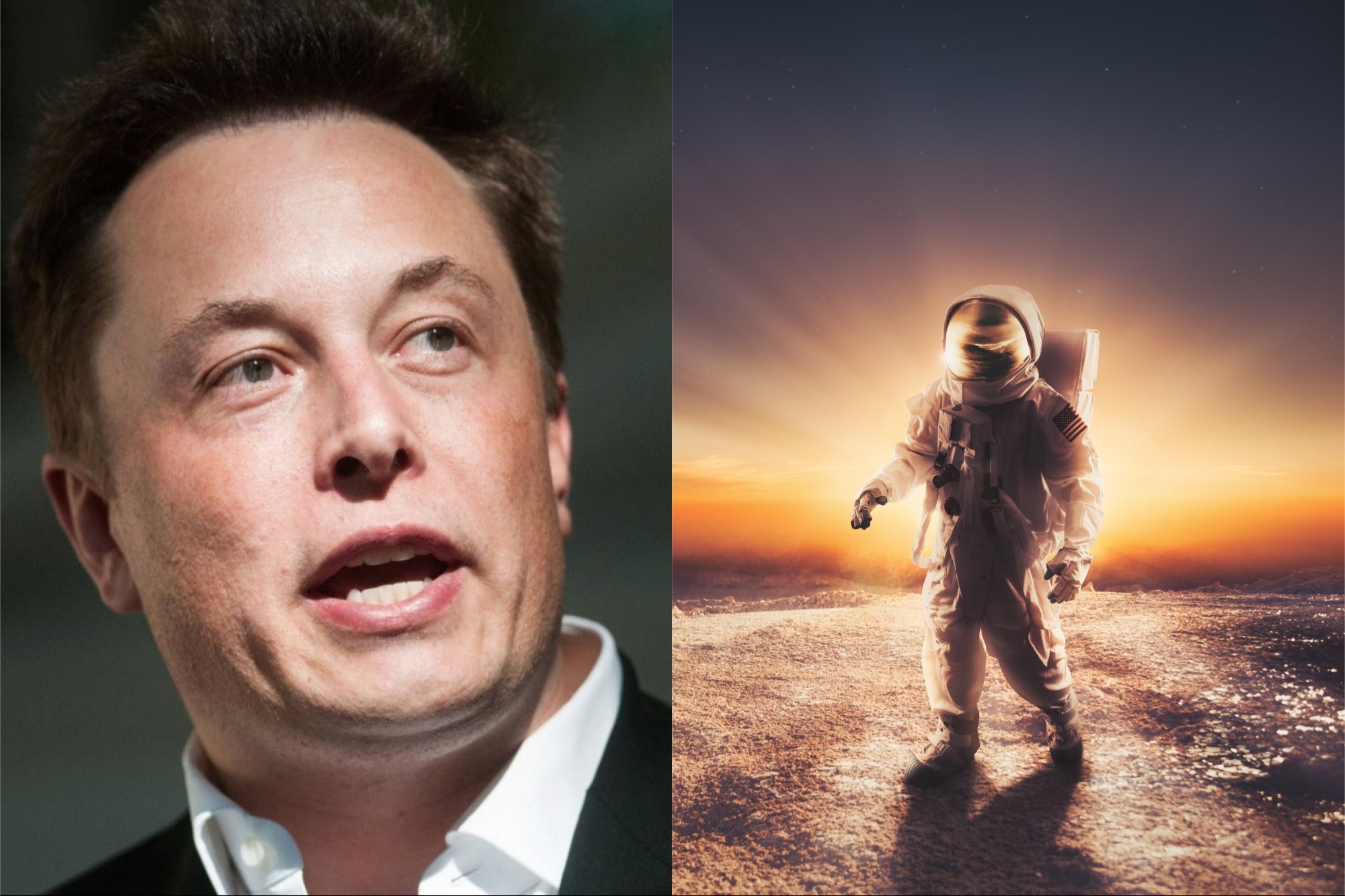 The idea of life on Mars has fascinated the scientific community and in general for decades; however, it could be a reality for years to come and Elon Musk explained his take on it.

According to estimates from the National Aeronautics and Space Administration ( NASA ), in 2030 the first manned flight in history to Mars could be made. Due to this, and thanks to the general fascination that this planet has aroused since the 60s, the question has arisen about what life would be like in that place.

Therefore, a Brazilian media asked Elon Musk , director of Tesla and SpaceX , via Twitter, what was his opinion on the matter. The billionaire replied that “first, life would be in glass domes (or vaults). Eventually, it would terraform to allow life as it is on Earth. “

Elon: When people arrived on Mars, would the planet already be terraformed or would people have another way created by SpaceX to survive on the red planet?

This would imply the modification of said planet so that human life is possible because its current atmospheric conditions are not ideal (imagine an extreme temperature with solar storms and an abundance of deadly particles).

However, despite the difficulty of the project, its development is considered an advance that “will allow us to continue evolving as a species,” according to Pablo de León, NASA’s director of manned flights.

Among the countries that are aware of its importance and that, therefore, are also committed to reaching Mars, is Dubai, which will focus on the development of dome-like structures in its desert; Thus, his goal of reaching that planet could be realized by 2117.